Zombie Shooting Defense is the 1 addicting and entertaining game available on App Store. Get ready to defend your home as a mob of zombies is about to invade your town Those undead creatures are back, ...
​ 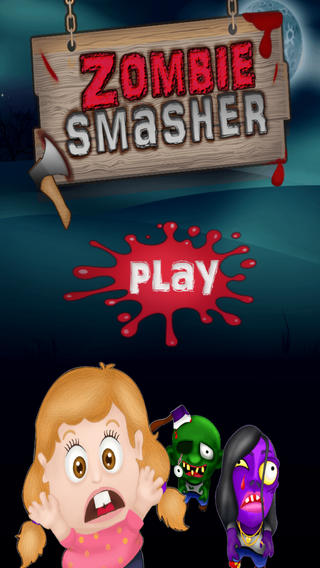 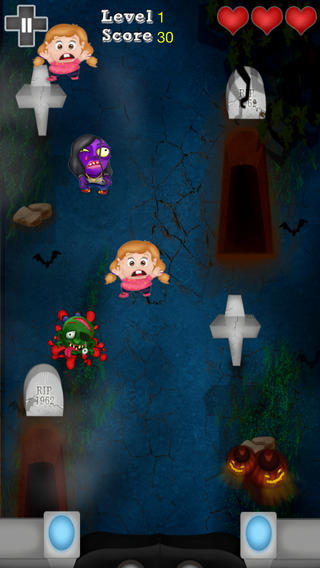 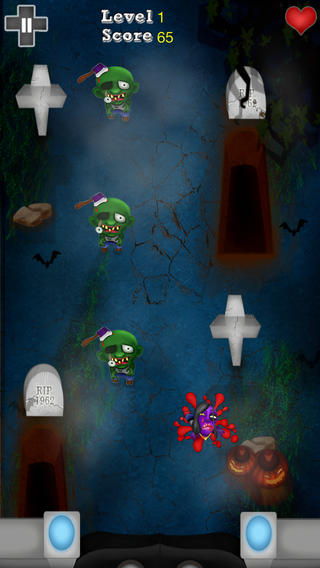