He is so funny and this app has alot of his sounds. found in 1 reviews
but needs more selections. found in 1 reviews
If you are iPhone and iPad owner,you now can download A Simon Cowell Soundboard for $0.99 from Apple Store. The application is designed for use in English language. It weighs in at only 4.9 MB to download. The new A Simon Cowell Soundboard app version 1.1 has been updated on 2014-11-30. The Apple Store includes a very useful feature that will check if your device and iOS version are both compatible with the app. Most iPhone and iPad are compatible. Here is the app`s compatibility information: Compatible with iPhone, iPod touch, and iPad. Requires iOS 3.0 or later
More Info: Find more info about A Simon Cowell Soundboard in Nick Ziats Inc.`s Official Website : http://download.cnet.com/mobile/nick-ziats-inc/3260-20_4-10154773.html

Who is the world`s meanest, nastiest, but most loved judge? Simon Cowell Simon Cowell says some of the meanest things on American Idol, but has everybody watching the show cracking up This app has over ... 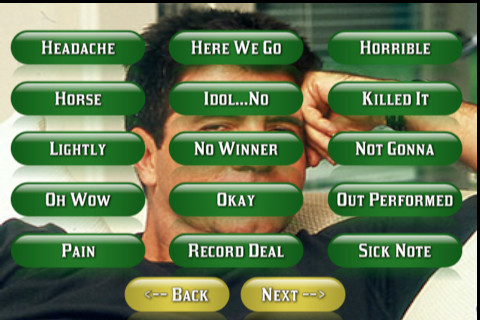 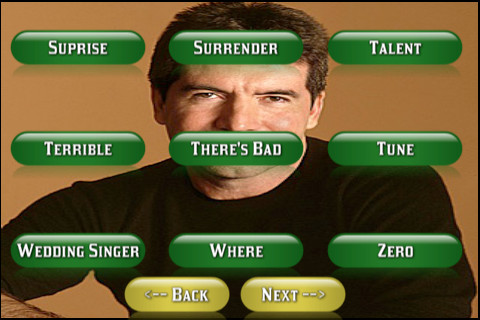 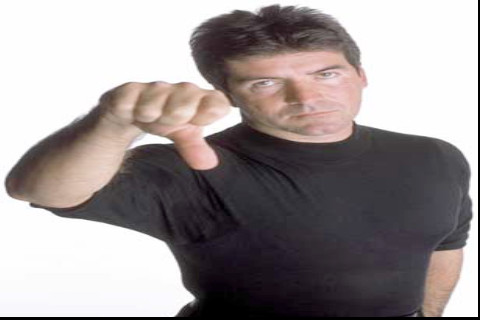