Can you slayer the dragons and battle barbarians? Race your warrior through the country side, on a crusade to hunt the dragons & defend yourself against the barbarians. Collect as many coins as you can to ...

Ive been in a coma since 1993 and just woke from it about 6 months ago All of these new games have been very confusing to me and Ive had a hard time adjusting to the newer age of gaming Luckily this game makes me feel like Im back in 1993 and I never skipped a beat This is probably the best darned thing I have ever played Youll face many dangers such as dragons and knights and more dragons Download this title I highly recommend it lol whatever that means not sure about this new lingo                 Wow
Looks okay Too slow choppy movements Ads are way overdone Instead of paying to remove Ads I just went into Airplane mode     horrid
That first review really happened guys     Much wow
By Kostas Gar.
​ 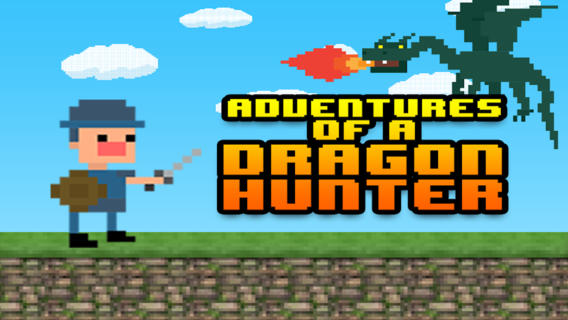 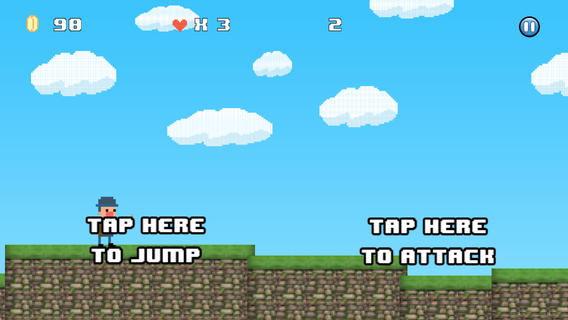 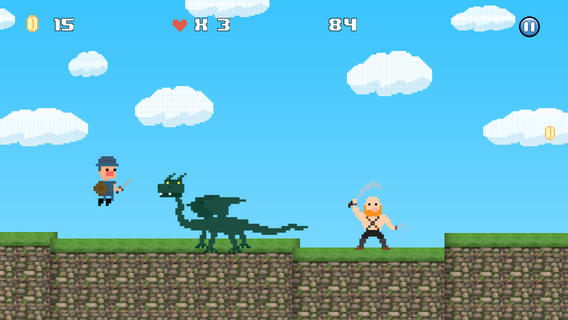 More in Games -Adventures of a Dragon Hunter: Pixel Kingdom