The AirCrew Lite is now available as a free download on Apple Store for both iPhone and iPad owners.The application is designed for use in English language. It weighs in at only 34.1 MB to download. It is highly advisable to have the latest app version installed so that you don`t miss out on the fresh new features and improvements. The current app version 1.1 has been released on 2015-07-08. For ensuring consistency with the device you should take into account the following app compatibility information: Requires iOS 7.0 or later. Compatible with iPhone, iPad, and iPod touch.
More Info: Find more info about AirCrew Lite in GoFly Media, LLC`s Official Website : http://www.goflymedia.com/contact-us.html

Pilots and Flight Attendants of all degree - here it is - an app tailored just for you Developed by AirCrew for AirCrew A pocket pal recording your life in the sky including your Trips, ... 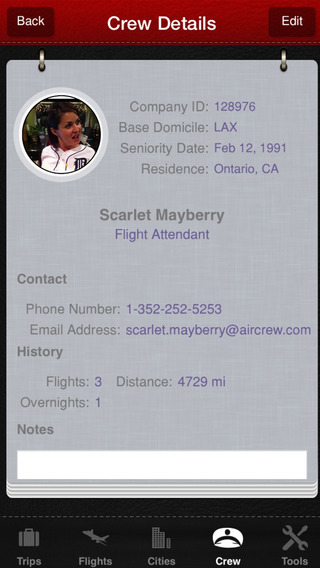 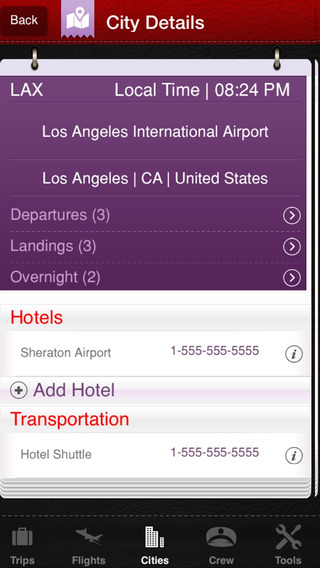 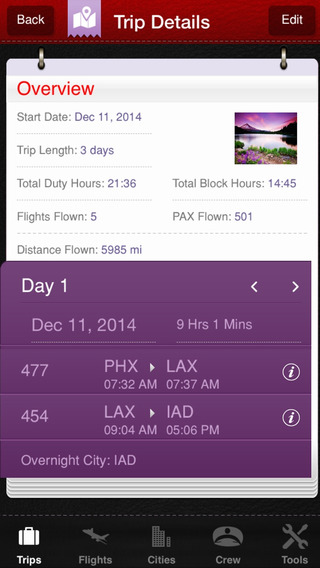 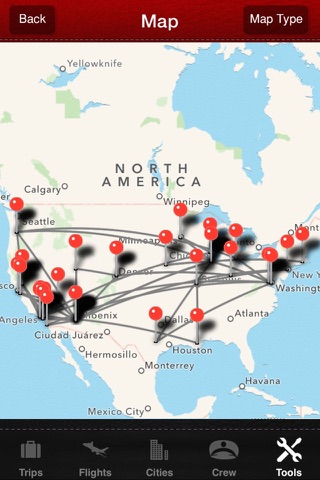 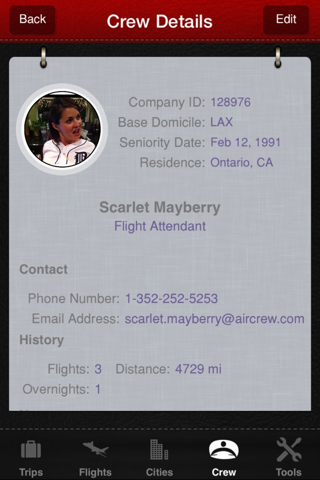 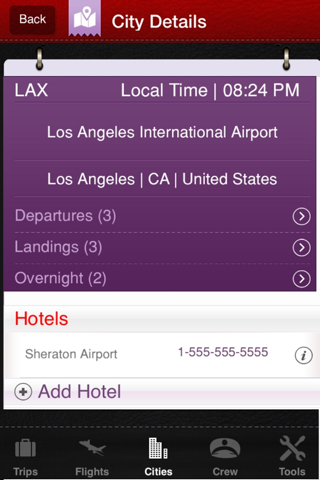 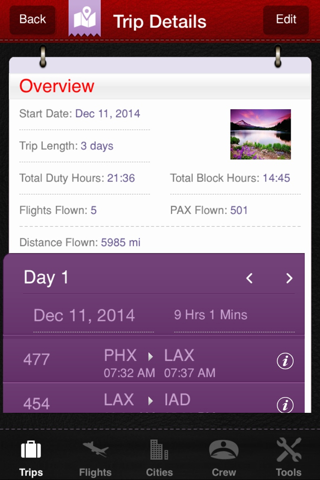 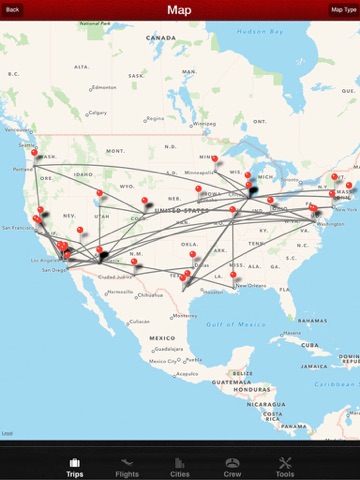 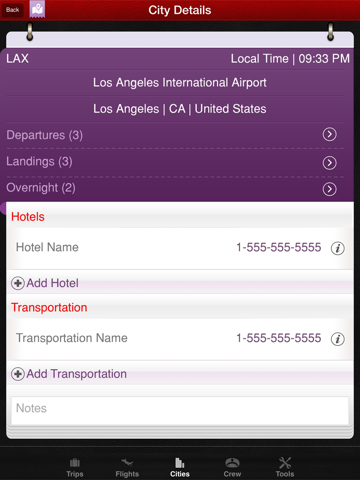 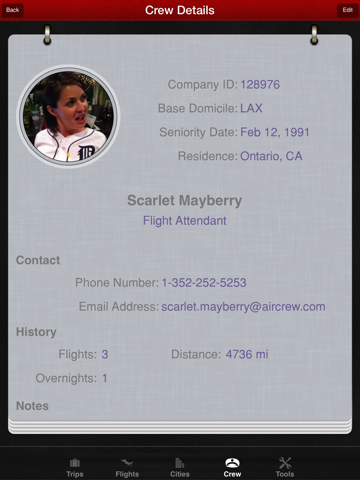 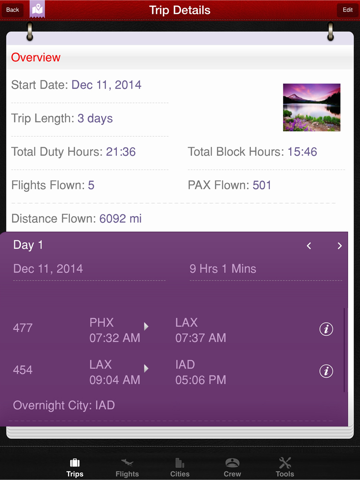