Yu Yamaguchi , the publisher behind many iOS app (iByoyomiClock ,AnimalShogi), brings AnimalShogi with a number of new features along with the usual bug fixes. AnimalShogi app has been update to version 1.1 with several major changes and improvements. App release that improves performance, provides several new options.
.

The AnimalShogi is now available as a free download on Apple Store for both iPhone and iPad owners.The application is supporting different languages: English, Japanese. It weighs in at only 0.5 MB to download. It is highly advisable to have the latest app version installed so that you don`t miss out on the fresh new features and improvements. The current app version 1.1 has been released on 2014-11-28. For ensuring consistency with the device you should take into account the following app compatibility information: Compatible with iPhone 3GS, iPhone 4, iPhone 4S, iPod touch (3rd generation), iPod touch (4th generation) and iPad. Requires iOS 5.0 or later.
More Info: Find more info about AnimalShogi in Yu Yamaguchi`s Official Website : https://twitter.com/_blackdevil_

This is an app for playing the small Japanese chess (Animal Shogi) on the 3x4 arrayed board. This game is simple but strategic. You can choose a CPU level among 4 levels. You also enjoy playing ...

The App is very well made It works good There is one small bug though If you press undo when the CPU is processing the game will crash But other than that it is very good                 Very Well Made
By Kostas Gar.
​ 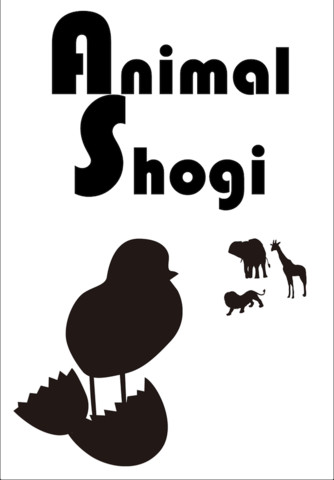 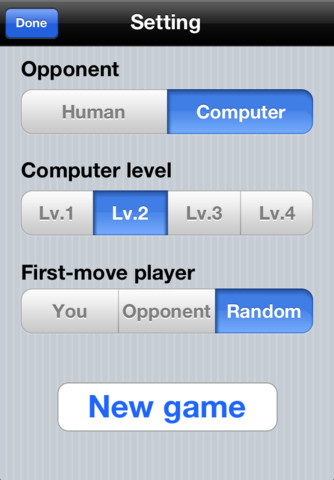 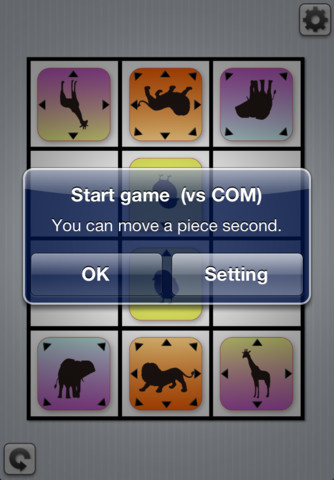