Imagine pointing your iphone or iPad at a still image and bringing it to life with video, audio and interactive features The `AR People` App does just that. You can create your own `Auras` and link them ...
​ 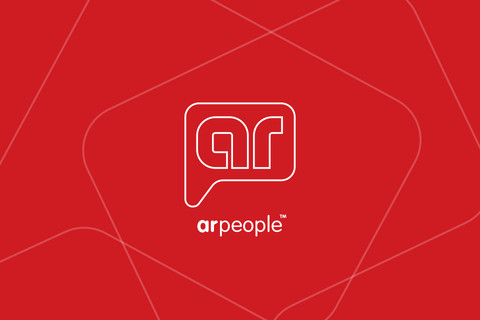 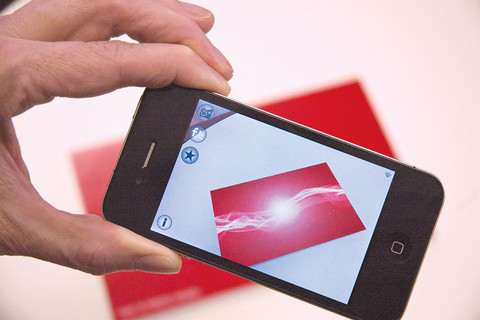