The AudioConverter is now available for 9.990 for both iPhone and iPad owners.The application is supporting English language. It is a whopper, weighing in at 3934818, so make sure you have plenty of free space on your iOS device. It is highly advisable to have the latest app version installed so that you don`t miss out on the fresh new features and improvements. The current app version 1.01 has been released on 2014-11-08.
More Info: Find more info about AudioConverter in YingShu Tang`s Official Website : http://xtvsoft.com

------Time limited special offer------ AudioConverter Can convert files to WMA, MP3, support rmvb, RM, avi, wmv, so you can put your favorite songs converted to audio play in your device or other system above, it would ... 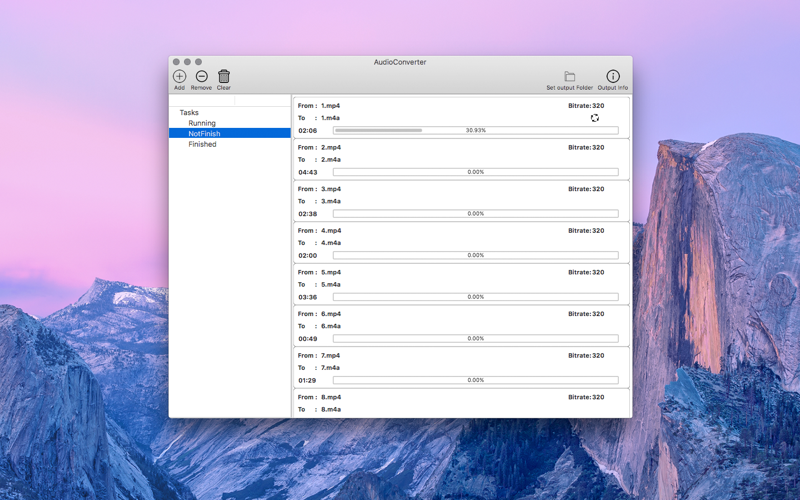