.
Overall Satisfactionc69
This is the best rap app I've come across so far.
This rap app is crap.
I love it just with there was more songs than 1.
App is great can you just add more beats.
The best rapper alive Emery perez challenge me biiii.
Thanks smule.
My 9 year old son LOVES this app.
Me and my family love this app.
Fun & Engagingc71
I love it just with there was more songs than 1.
App is great can you just add more beats.
Really fun to play with and just to mess around with friends.
Nice to play around with in your spare time.
Awesome app for have a fun with friends.
Cool fun app cobaltLoKor.
Cool fun awesome amazing.
Usefulnessc23
COOL AWESOME EVERYTHING.
Value for Moneyc12
Repeat Valuec39
This is hours of entertainment and laughs.
great idea and hours of entertainment.
Stupidly fun.
Social Aspectsc82
Awesome app for have a fun with friends.
Love this game meet new people and bond.
It's good to play with friends and when your bored rap about it.
Reliabilityc43
Security & Privacyc20
Privacy Setting.
Updates & Supportc45
Awesome new update.
MattyB sent me here and god bless him for that :D. found in 3 reviews
My friends and I use it in class all the time. found in 2 reviews
It's ok not the best thing in the world. found in 3 reviews
I give it a 10. found in 2 reviews
Me and my family love this app. found in 4 reviews
Free fun for hours. found in 6 reviews
THIS APP IS BAD TO THE BONE. found in 2 reviews
Follow me on Instagram @tkbelnap thanks. found in 2 reviews
Me and the kids are having a blast with this app. found in 3 reviews
$8 for a month and $ 40 for a year. found in 2 reviews
Auto rap is the app for people who want to learn to rap. found in 4 reviews
Great app best ever Follow me on ig a_paper_chaser. found in 1 reviews
am here because of luis jimenez show :-. found in 1 reviews
but it keeps crashing when I try to listen to my saved raps. found in 4 reviews
Super cool app just dont know how to share. found in 1 reviews
But too bad you have to pay for plays. found in 12 reviews
It would be good if you didn't have to buy everything. found in 9 reviews
But need to fix the bugs between being able to post to FB. found in 2 reviews
FIX THE UPLOAD ERROR ISSUE. found in 16 reviews
But more song options should be available. found in 35 reviews
Fun but limited. found in 2 reviews
but it would be better if there were more free beats. found in 31 reviews
The idea of free plays kinda like smoola are stupid. found in 19 reviews
I would recommend this if it had more songs. found in 35 reviews
Its fun but not really worth your money. found in 1 reviews
This app would be cool if it wasn't so expensive. found in 3 reviews
I can't even hear the songs anymore. found in 7 reviews
Unable to post to Facebook to share with friends and family. found in 34 reviews
But can you please add more songs by nicki minaj please. found in 35 reviews
Try making it compatible with saved songs from specific DJ apps. found in 15 reviews
Great app but loses volume after a while. found in 2 reviews
but whenever I try to listen to the song I made. found in 29 reviews
my old saved songs have been re-remixed and sound terrible. found in 15 reviews
PLease fix it. found in 16 reviews
Avoid this one until they offer more free beats. found in 31 reviews
Cannot get back to home screen after using it once. found in 11 reviews
I can't listen to my raps. found in 10 reviews
" UPLOAD ERROR "
It crashes every time I try to listen to my saved songs. found in 29 reviews
I keep getting an error message when I try to record. found in 22 reviews
It's also annoying that you can't buy plays. found in 16 reviews
It's dumb that you have to pay for plays. found in 12 reviews
But over all the auto tune sounds horrible. found in 39 reviews
I can't find where to cancel this stupid membership. found in 25 reviews
But buyer beware the auto renewal is difficult to turn off. found in 13 reviews
The AutoRap is now available as a free download on Apple Store for both iPhone and iPad owners.The application is supporting English language. It weighs in at only 20.6 MB to download. The new AutoRap app version 1.0.5 has been updated on 2014-11-27. The Apple Store includes a very useful feature that will check if your device and iOS version are both compatible with the app. Most iPhone and iPad are compatible. Here is the app`s compatibility information: Compatible with iPhone 3GS, iPhone 4, iPhone 4S, iPod touch (3rd generation), iPod touch (4th generation) and iPad.Requires iOS 5.0 or later.
Bottom Line: For more information about AutoRap check developer Smule`s website : http://www.smule.com/support

YO. This is AutoRap. It turns speech into rap, and corrects bad rapping. With Smule s proprietary rappification technology, AutoRap maps the syllables of your speech to any beat, creating a unique rap every time. As the lyrical ... 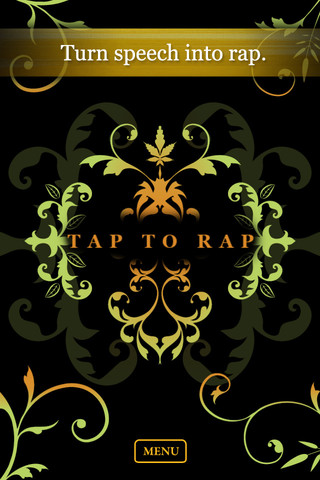 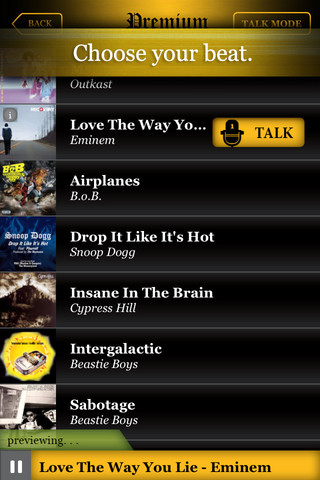 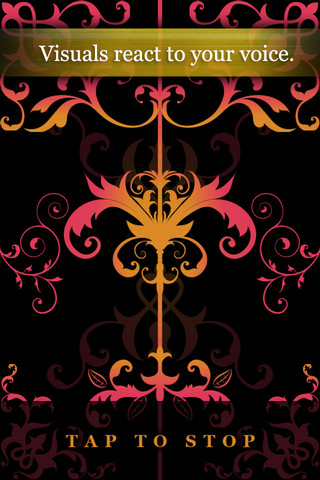 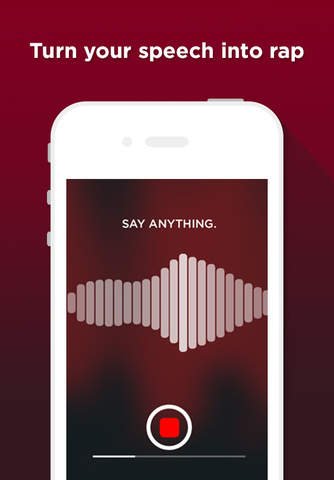 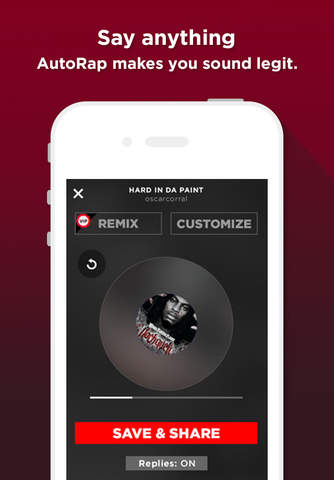 This app is popular with:
familiesstudents