Special price 25% off [UNLOCK THE FULL ADVENTURE FROM WITHING THE GAME] After awaking from a century long slumber, Princess Sophia makes her way through a mysterious castle only to find a world that is devoid of ...
​ 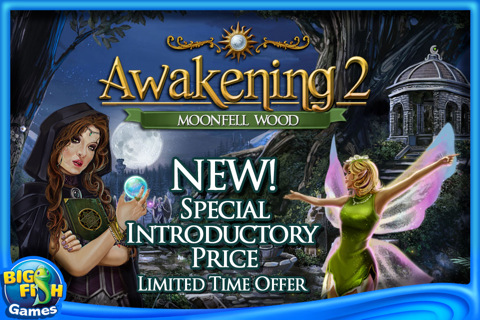 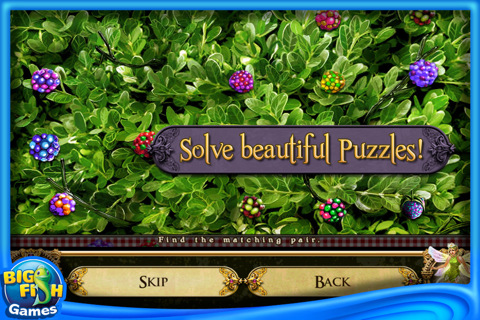 This app is popular with:
puzzle loverskids