Bank Robbers Chase - Run and Escape From the Cops

Description - Bank Robbers Chase - Run and Escape From the Cops

If you are iPhone and iPad owner,you now can download Bank Robbers Chase - Run and Escape From the Cops for free from Apple Store. The application is supporting English language. It weighs in at only 13.2 MB to download. It is highly advisable to have the latest app version installed so that you don`t miss out on the fresh new features and improvements. The current app version 1.0 has been released on 2015-02-28. The Apple Store includes a very useful feature that will check if your device and iOS version are both compatible with the app. Most iPhone and iPad are compatible. Here is the app`s compatibility information: Requires iOS 6.0 or later. Compatible with iPhone, iPad, and iPod touch. This app is optimized for iPhone 5.
Bottom Line: For more information about Bank Robbers Chase - Run and Escape From the Cops check developer Tricky Minute Games, Inc.`s website : http://www.trickyminutegames.com/contact.html

Have you ever wanted to be the good guy and save the day? Now you can be the hero every time you play this exciting, adrenalin rushing game When you are the Action Hero in this ...

This app is a problem S is more useful than this The app store regrets this to And after playing this I understand y people want to die bc nothing can be worse than this May the power of Christ compel u     A waste of space Levirhall
I hate this game When I ever I try to open it it will kick me out I am gonna delete this game     This is the worst game ever Cooldude2299
Horrible does not even open     Tkhall
It is so dumb and stupid the guy looks like a villager on minecraft and you can t jump     Worst game ever made Jax good review
I m giving it one star cuz the game is blah But mostly because you keep freaking asking my to leave a review every 10 sec So here you are a hole     Stop asking me to leave a review Blah blah anger
All you do is punch Make this dum game better I am going to delete it And never download it agan     BOO worst game ever MASKAVIGER
This game is worthless it is b a d bad DO NOT Get THE APP if I could give it 0 stars I would again DO NOT GET THE APP     Worst game EVER Maris f.
Pretty baddddd     One of the worst games of our time Vale_rik
​ 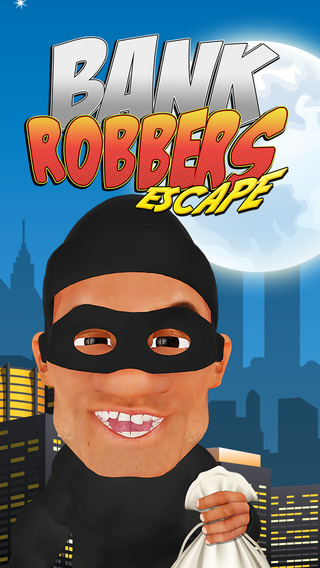 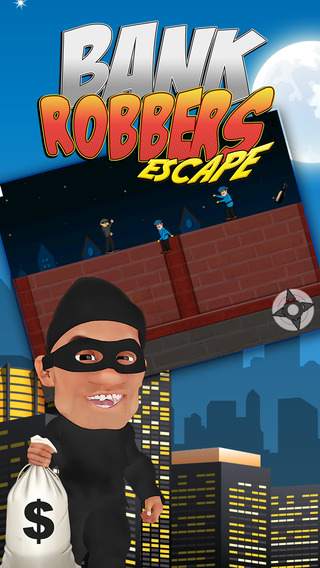 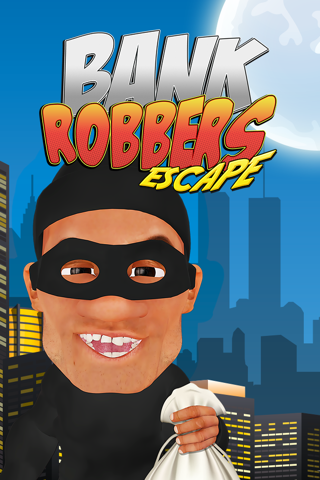 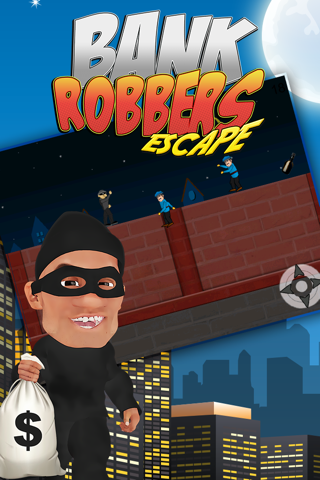 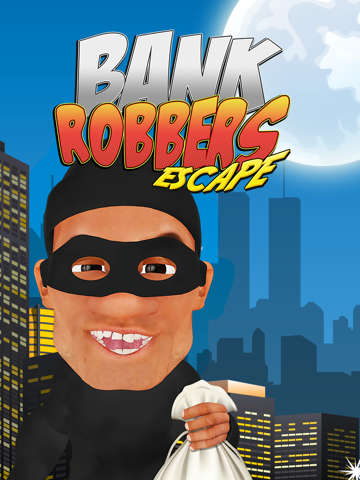 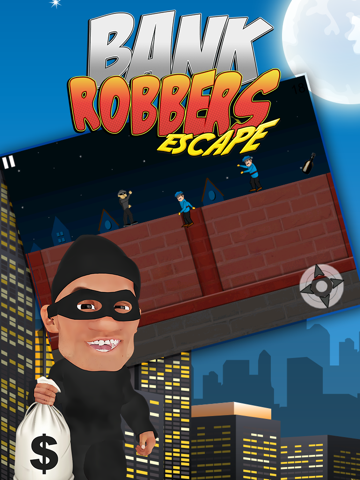 Like Bank Robbers Chase - Run and Escape From the Cops