Lucas Louca , the publisher behind many iOS app (Retro Defender ,Bargain ,Clobber: Don`t Crash Into The Birds), brings Bargain with a number of new features along with the usual bug fixes. Bargain app has been update to version 1.0 with several major changes and improvements. App release that improves performance, provides several new options.
.

The Bargain is now available as a free download on Apple Store for both iPhone and iPad owners.The application is supporting English language. It weighs in at only 0.4 MB to download. It is highly advisable to have the latest app version installed so that you don`t miss out on the fresh new features and improvements. The current app version 1.0 has been released on 2014-01-31. The Apple Store includes a very useful feature that will check if your device and iOS version are both compatible with the app. Most iPhone and iPad are compatible. Here is the app`s compatibility information: Requires iOS 7.0 or later. Compatible with iPhone, iPad, and iPod touch. This app is optimized for iPhone 5.
Bottom Line: For more information about Bargain check developer Lucas Louca`s website : http://bargain.lucaslouca.com

Bargain is an elegant Stock Screener especially designed for iOS 7 with a neat and easy to use interface that helps you search for stocks on the AMEX, NASDAQ or NYSE.

This app is very nice to look at and feels like it has the potential to be fantastic Unfortunately it has a few basic usability flaws that make it hard to use For example look at the very first screenshot on the App Store Notice that there is no way of knowing what the current value of the filter sliders are All it shows is the min and max of the slider itself Suppose I wanted to find a stock between 10 and 20 This is impossible to do Secondly the text on the buttons is black on dark grey I have to squint to read them I understand the desire to make them subtle but this is a bit too far Finally there is no guide to what all the acronyms mean A help section that explains what the heck PEPS NY means would make this a great app for people like me who are dabbling in the market for the first time Overall this app gets 4 stars because even with its quirks it is still head and shoulders above all other apps of its kind in terms of UI design              So Much Potential
By Kostas Gar.
​ 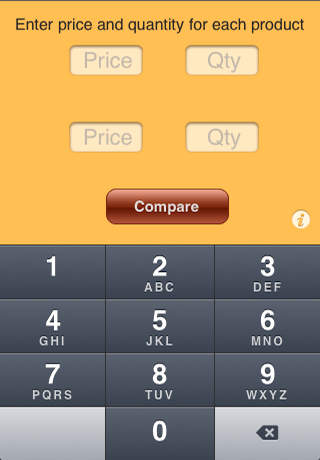 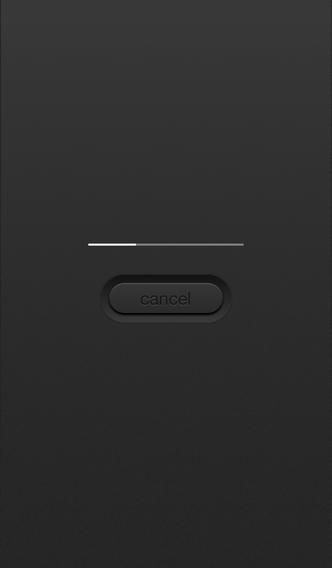 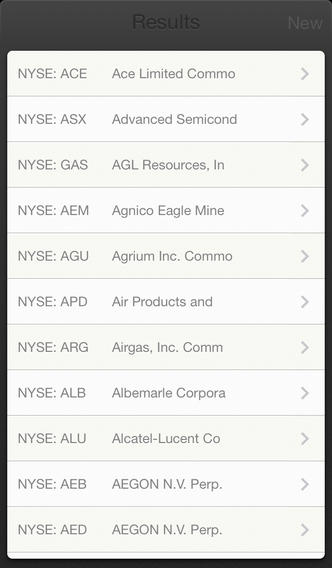