If you are iOS owner,you now can download Barren County Sheriff`s Office for free from Apple Store. The application is designed for use in English language. It weighs in at only 4.2 MB to download. It is highly advisable to have the latest app version installed so that you don`t miss out on the fresh new features and improvements. The current app version 1.0 has been released on 2014-11-02.
Bottom Line: For more information about Barren County Sheriff`s Office check developer Shannon White`s website : http://www.apparrest.com

Barren County Sheriff%u2019s Office is providing new mobile technology for it%u2019s community. This is a communication tool that helps the Sheriffs Office broadcast news and emergency information alerts to the Barren County community instantly This ...
​ 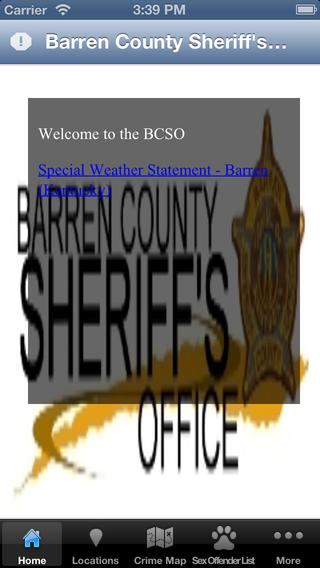 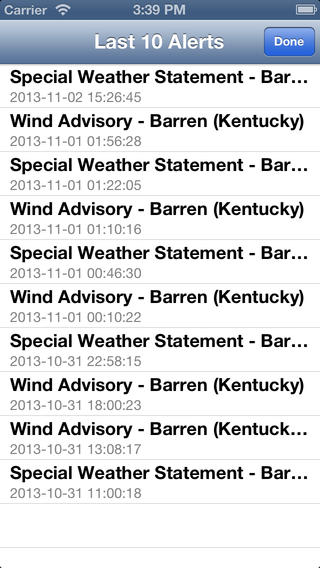 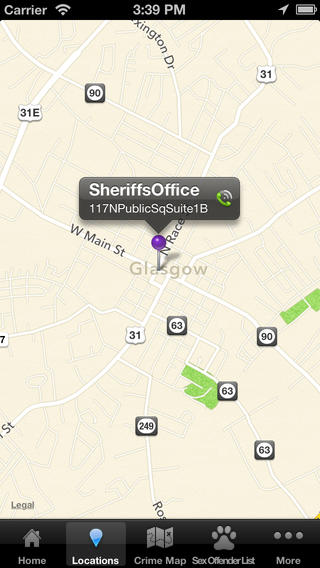