The Beautiful Fish Screensaver is now available as a free download on Apple Store for both iPhone and iPad owners.The application is designed for use in English language. It weighs in at only 12.7 MB to download. It is highly advisable to have the latest app version installed so that you don`t miss out on the fresh new features and improvements. The current app version 1.1 has been released on 2014-11-02. For ensuring consistency with the device you should take into account the following app compatibility information: Compatible with iPhone, iPod touch, and iPad. Requires iOS 6.0 or later. This app is optimized for iPhone 5.
Bottom Line: For more information about Beautiful Fish Screensaver check developer PHOENIX NIRVANA`s website : http://www.phoenix-nirvana.com

First, it must be noted that Beautiful Fish Screensaver is NOT a real screensaver, it is actually an application. HOWEVER, its realistic effects and vivid sounds will bring you a different experience. You will feel that your ...

I saw one for PC at 3planesoft but it over heats and crashes the PC Three plane graphics were more real but doesnt work on iPad This iPad app makes the fish bend too sharp Doesnt act real and the tail doesnt move And its not a screensaver Good work but the animation and the iPad could be improved           Three or four stars
By Kostas Gar.
​ 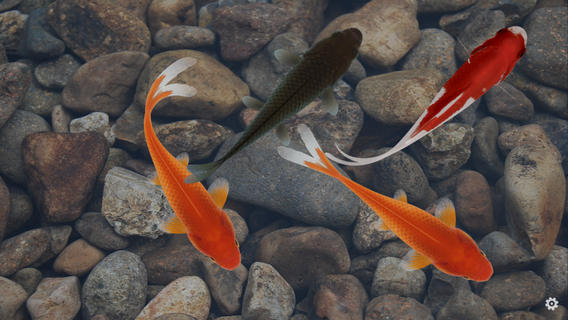 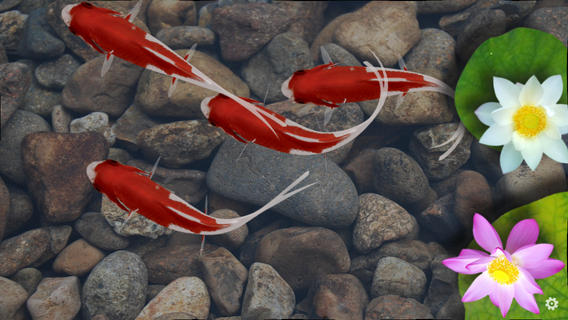 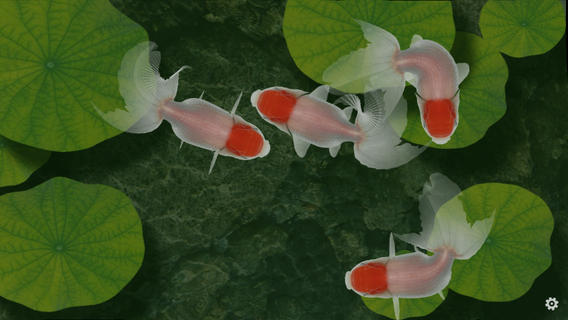 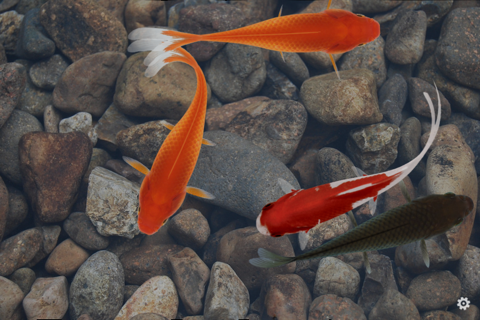 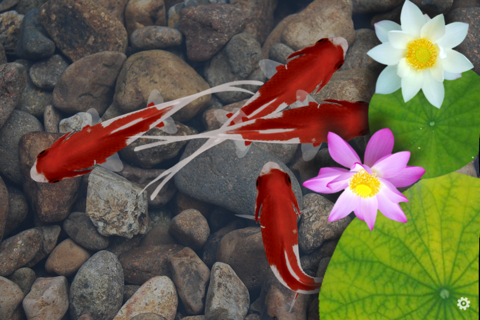 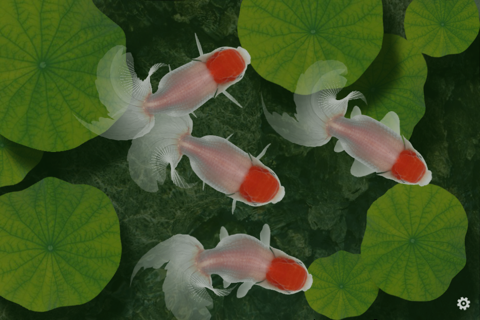 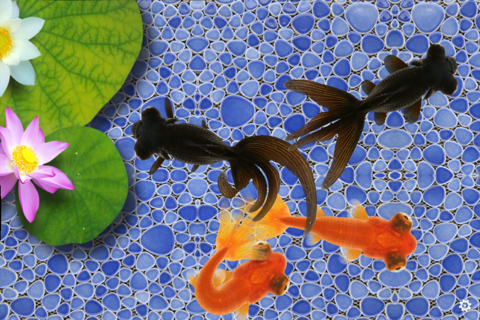 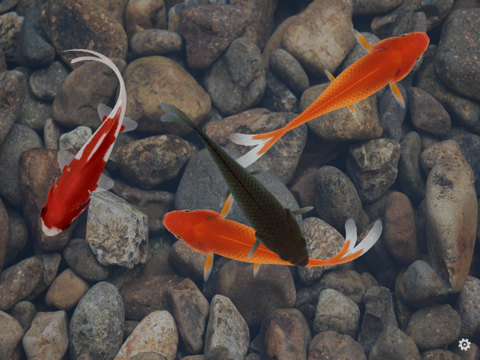 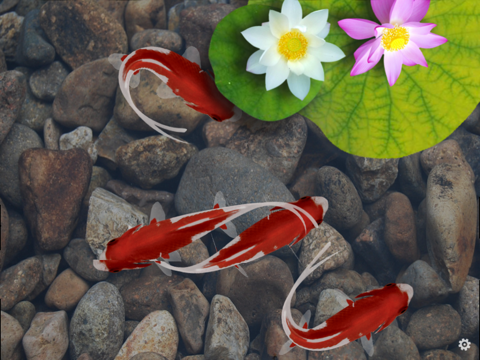 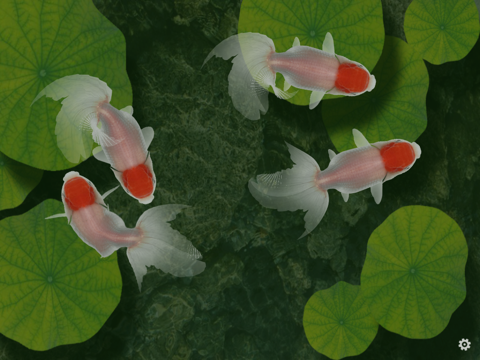 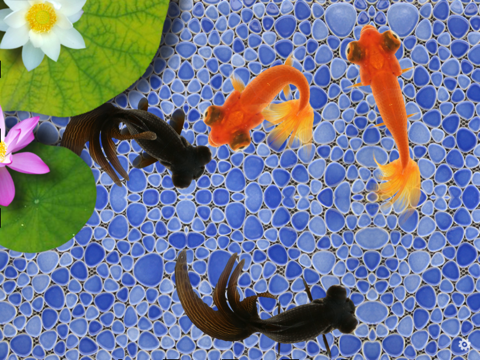