These bike racers have found they have a special power. They can defy gravity With these new powers they have taken to the city tunnels and used it as their new playground. Dodge cars and ...
​ 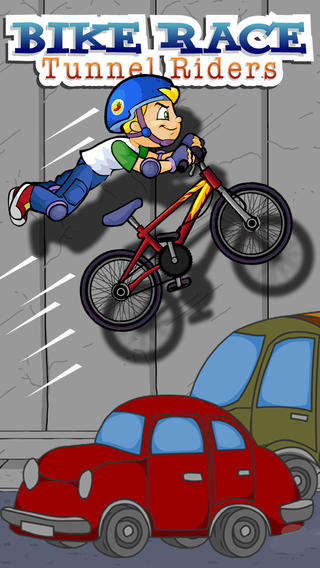 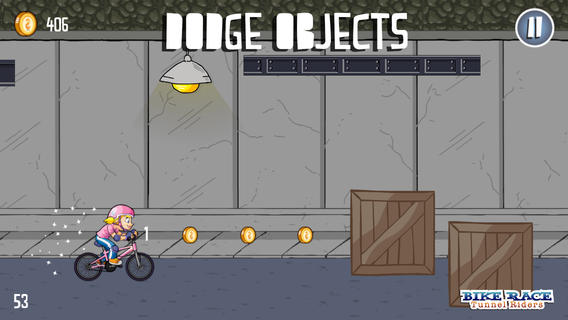 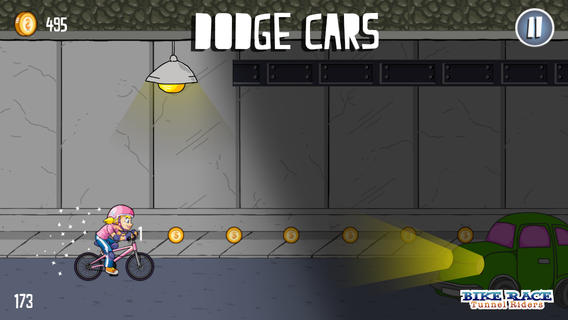