If you are iPhone and iPad owner,you now can download Bird Brained for Kids for $1.99 from Apple Store. The application is supporting different languages: English, Dutch, French, German, Italian, Japanese, Korean, Portuguese, Russian, Simplified Chinese, Spanish. It weighs in at only 38.2 MB to download. The new Bird Brained for Kids app version 1.0 has been updated on 2014-12-17. The Apple Store includes a very useful feature that will check if your device and iOS version are both compatible with the app. Most iPhone and iPad are compatible. Here is the app`s compatibility information: Requires iOS 7.0 or later. Compatible with iPhone, iPad, and iPod touch. This app is optimized for iPhone 5, iPhone 6, and iPhone 6 Plus.
Bottom Line: For more information about Bird Brained for Kids check developer Winkpass Creations, Inc.`s website : http://www.winkpass.com

Discover a magical world created by kids for kids. Soar through the air as you avoid obstacles and collect gold. How far can you go? All houses, trees and characters were created by kids between the ...
​ 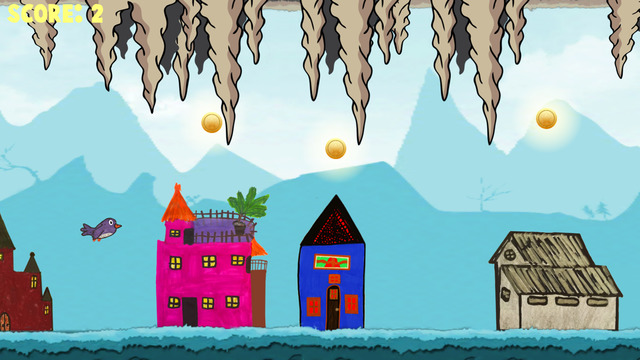 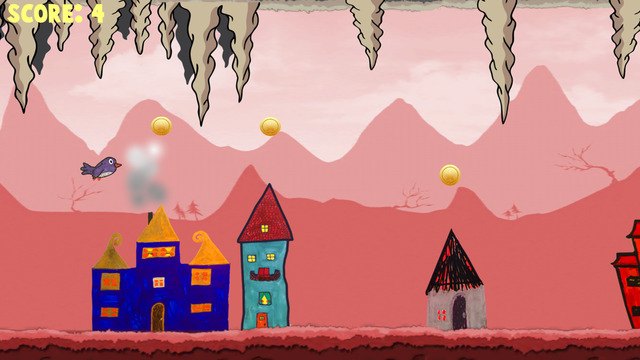 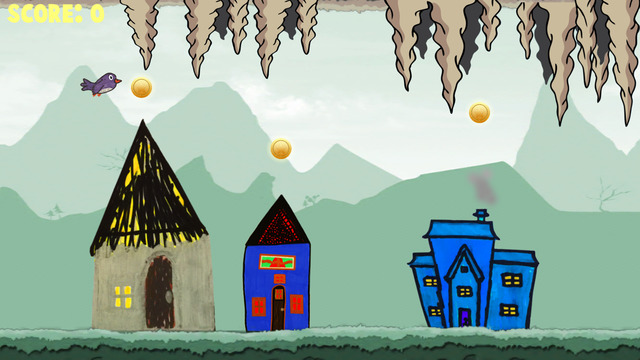