If you are iPhone and iPad owner,you now can download Bouncy Ball Rush for free from Apple Store. The application is supporting English language. It weighs in at only 10.6 MB to download. The new Bouncy Ball Rush app version 1.0 has been updated on 2015-06-16. The Apple Store includes a very useful feature that will check if your device and iOS version are both compatible with the app. Most iPhone and iPad are compatible. Here is the app`s compatibility information: Requires iOS 6.1 or later. Compatible with iPhone, iPad, and iPod touch.
Bottom Line: For more information about Bouncy Ball Rush check developer Vo Kim Nguyen`s website : http://nguyenvokim.wordpress.com

Bouncy Ball Rush is a challenging game of skill and reflexes. Tap on the screen to make the circle jump. Jump as far as you can. The game might seem easy, but it`s extremely difficult ...
​ 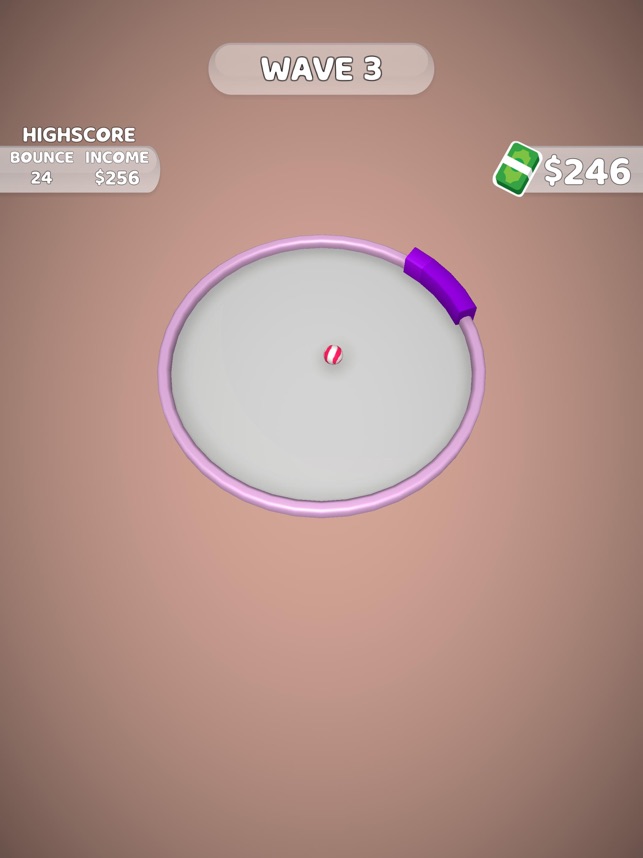 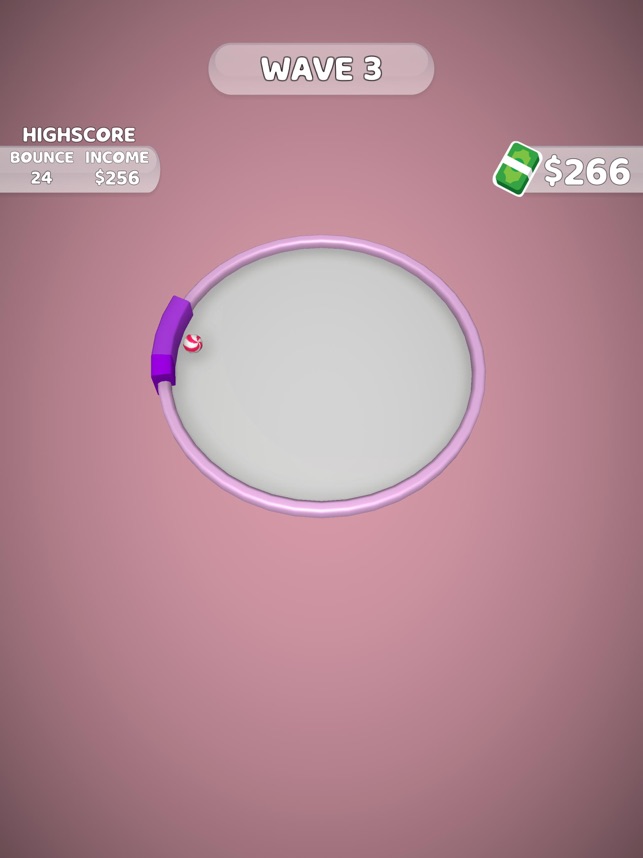 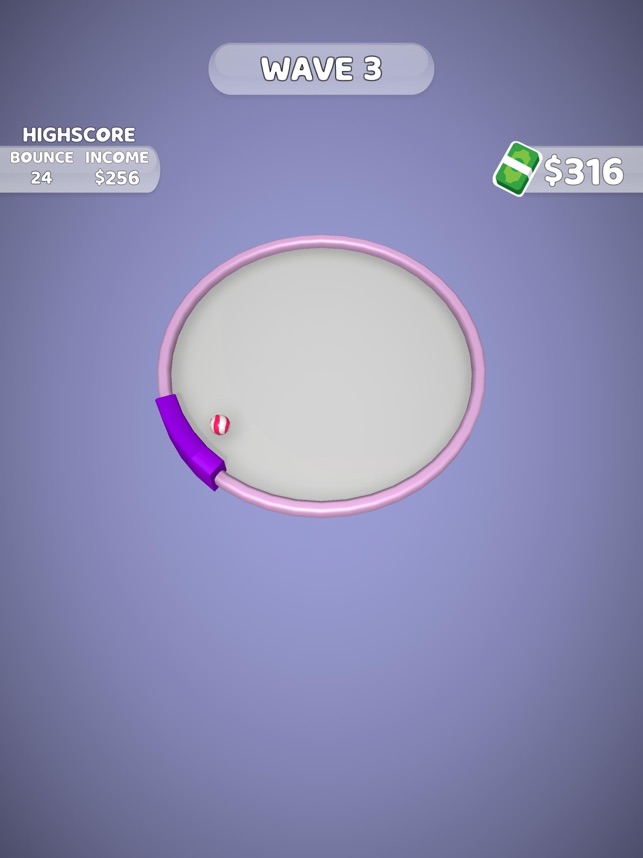