The BRICKS CLASH is now available as a free download on Apple Store for both iPhone and iPad owners.The application is designed for use in English language. It weighs in at only 231.5 MB to download. The new BRICKS CLASH app version has been updated on 2022-11-01. For ensuring consistency with the device you should take into account the following app compatibility information: Requires iOS 11.0 or later. Compatible with iPhone, iPad, and iPod touch.
More Info: Find more info about BRICKS CLASH in playhard Inc.,`s Official Website : http://playhardlab.com

No more boring solo Brick Breaker You are not alone Play Bricks Breaker with other players for free. Break more bricks to get more points than other players, and win the battle You think PvP is difficult? Not ...
​ 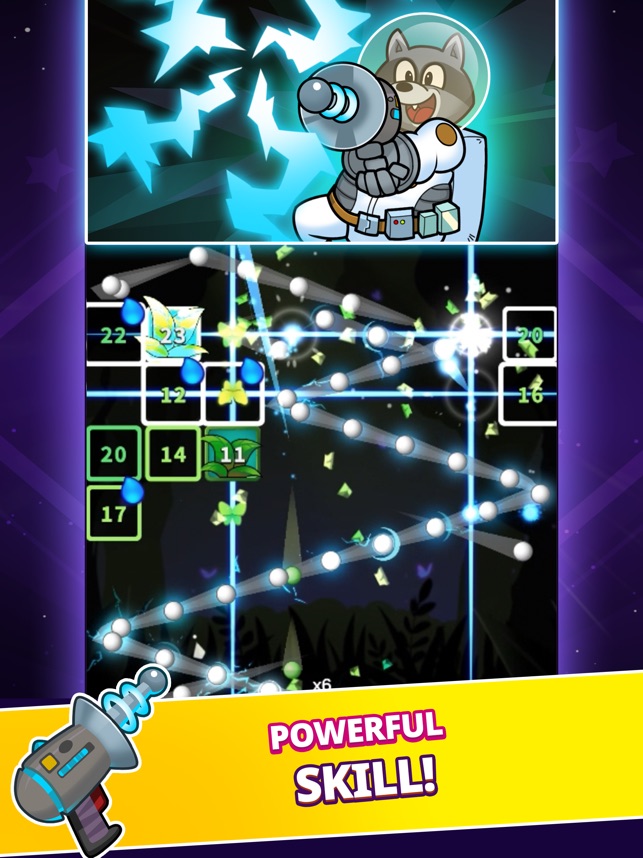 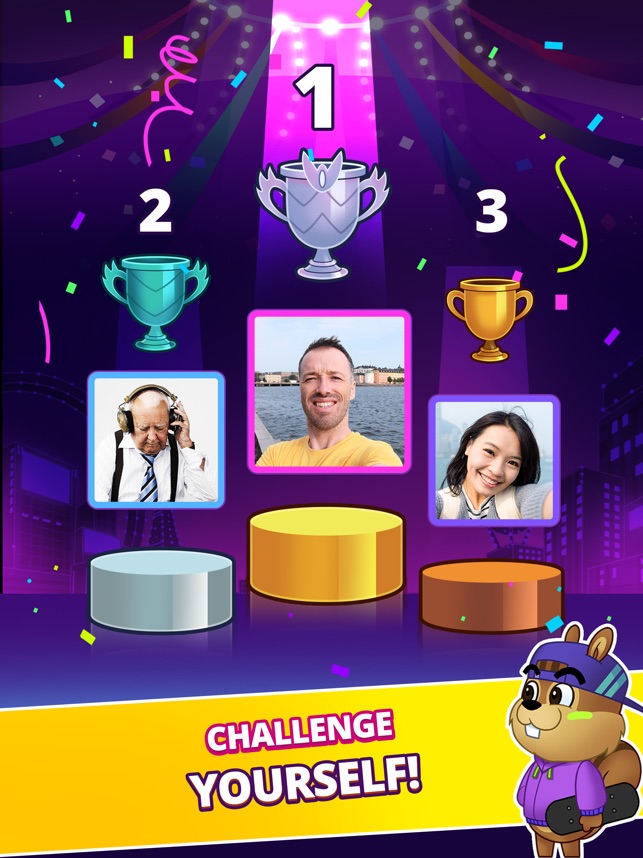