The Carolina Football STREAM is now available as a free download on Apple Store for both iPhone and iPad owners.The application is designed for use in English language. It weighs in at only 18.9 MB to download. The new Carolina Football STREAM app version 1.0 has been updated on 2014-03-28. The Apple Store includes a very useful feature that will check if your device and iOS version are both compatible with the app. Most iPhone and iPad are compatible. Here is the app`s compatibility information: Requires iOS 5.0 or later. Compatible with iPhone, iPad, and iPod touch. This app is optimized for iPhone 5.
Bottom Line: For more information about Carolina Football STREAM check developer Warren Industries LLC`s website : http://appstronautme.com/support/

Carolina Panthers fans If you want to latest and greatest way to keep up with your favorite team, then check out the Carolina Football STREAM app Get news, scores, standings, videos and more regarding your ...

Nothing works other than links to ESPN Never download     Garbage
Articles are on target and current              Must for Panther fans
By Kostas Gar.
​ 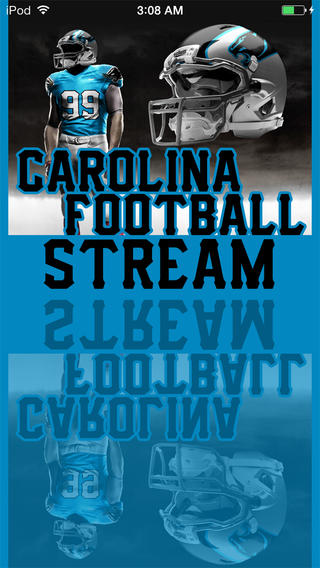 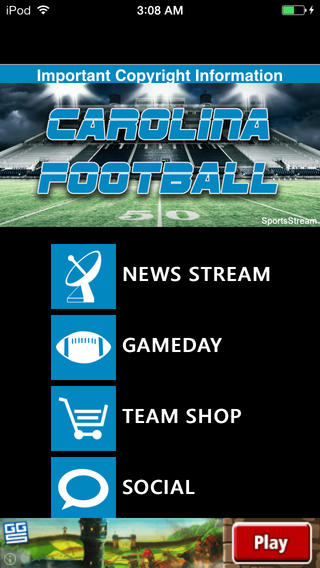 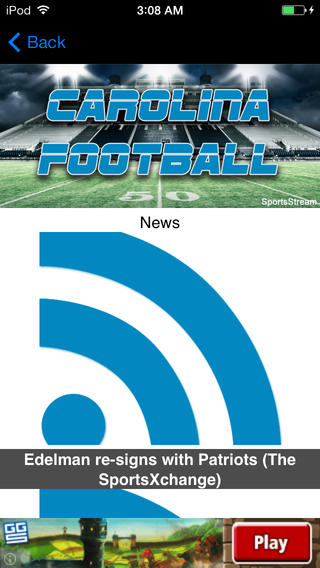