The Castlot is now available as a free download on Apple Store for iPad owners. The application is designed for use in English language. It weighs in at only 49.0 MB to download. The new Castlot app version 1.0.1 has been updated on 2014-11-04. For ensuring consistency with the device you should take into account the following app compatibility information: Compatible with iPad. Requires iOS 5.0 or later.
More Info: Find more info about Castlot in google`s Official Website : http://www.castlot.com/contact

Castlot, developed by Idea Channel Ltd., is a web multi-player online role playing game. Setting in medieval England, when the world is in chaos, and full of magic creatures. Players can choose from two factions ...

This game has some major issues It has potential if they fix all the problems           Issues
It is really a nice game my character name Hunter                 nice game
For some reason the game decided to give me a lvl 80 account I never asked for it and I deleted this app Horrible just horrible     Why
By Kostas Gar.
​ 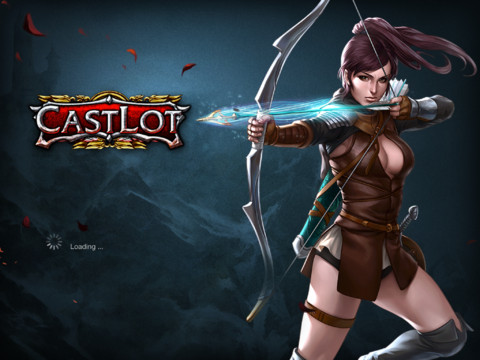 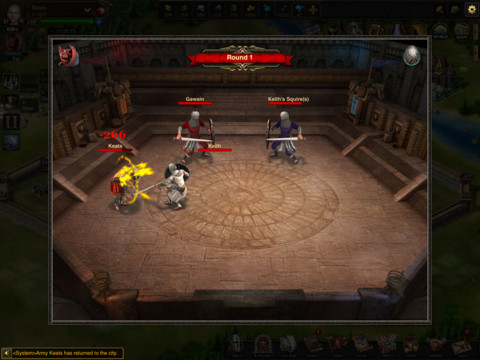 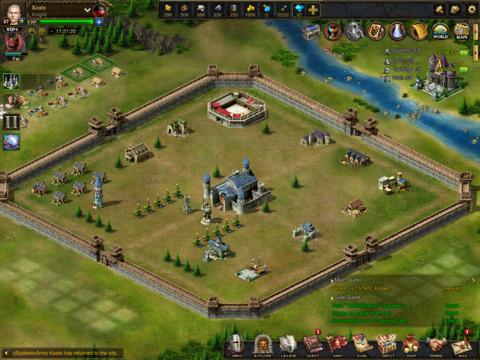