Get the latest news of a newly energized Catholic Church and faith in the San Francisco Bay Area, nation and world in the Catholic San Francisco eEdition for iPad. The newspaper is published 34 times ...
​ 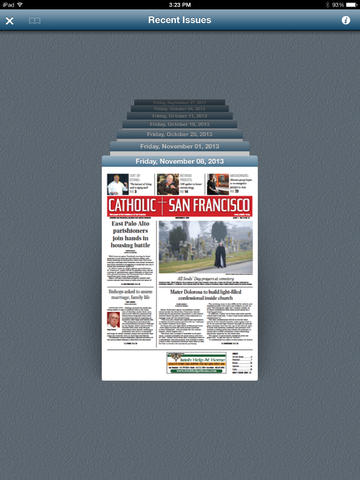 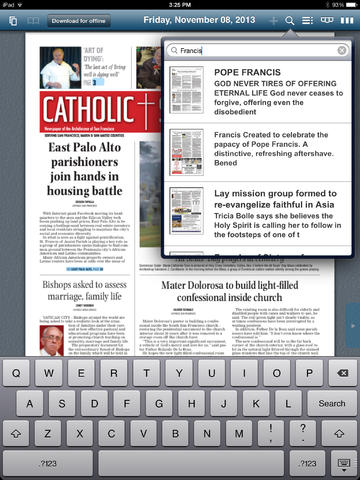 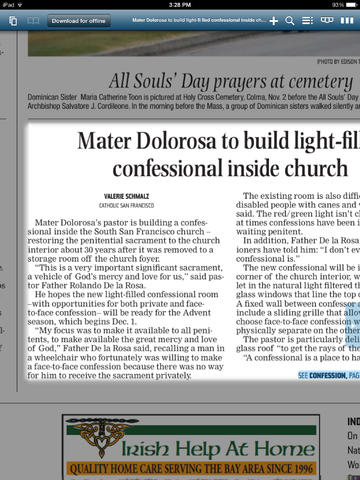