The Charleston Magazine is now available as a free download on Apple Store for iPad owners. The application is supporting English language. It weighs in at only 21.2 MB to download. The new Charleston Magazine app version 1.0 has been updated on 2014-11-26. For ensuring consistency with the device you should take into account the following app compatibility information: Requires iOS 5.0 or later. Compatible with iPad.
More Info: Find more info about Charleston Magazine in Dez, Inc.`s Official Website : http://charlestonmag.com

Charleston Magazine: The award-winning city and lifestyle magazine for Charleston and the South Carolina Lowcountry since 1975. See what all the accolades for the Holy City are about. Meet the people; tour amazing homes; learn about ...
​ 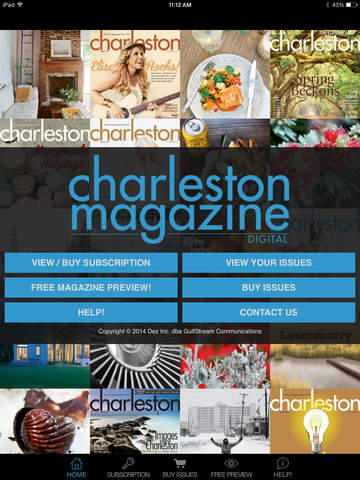 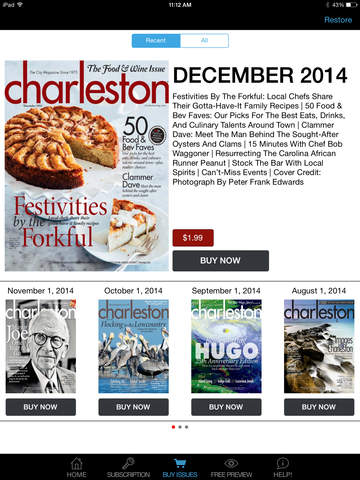 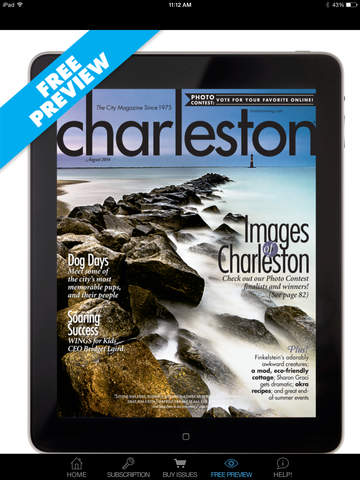