Be the fastest chicken bumper among all players around the world Chicken Bump World Tournament is a special edition of the Chicken Bump series, it`s a fun and entertaining game of a chicken ball that bumps ...
​ 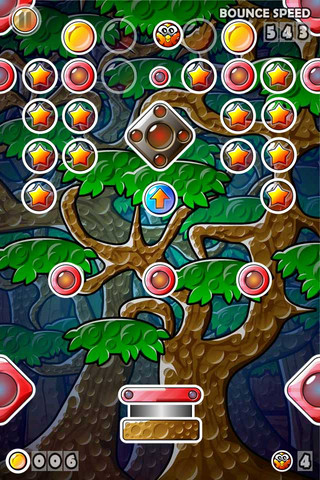 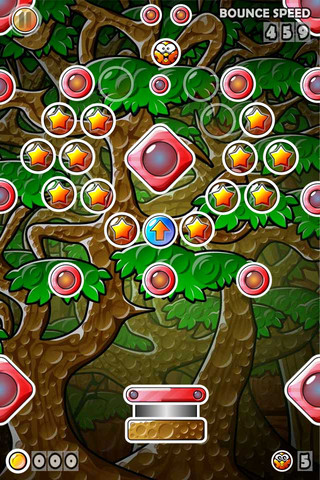 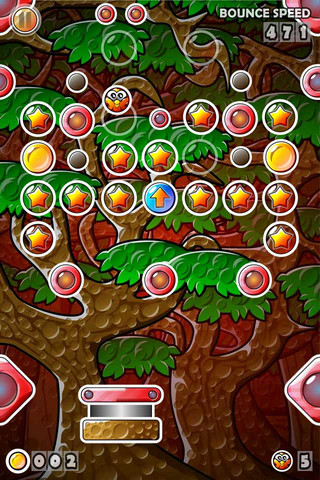