If you are iOS owner,you now can download Cited for $0.99 from Apple Store. The application is designed for use in English language. It weighs in at only 0.5 MB to download. The new Cited app version 2.0 has been updated on 2014-11-28.
More Info: Find more info about Cited in Michael Spade`s Official Website : http://www.facebook.com/spadeapps

Cited is the ultimate citation creation app. Stemming from the MLA and APA Cited app, Cited specifically focuses on the citations of your research paper. It contains both MLA and APA templates so the user ... 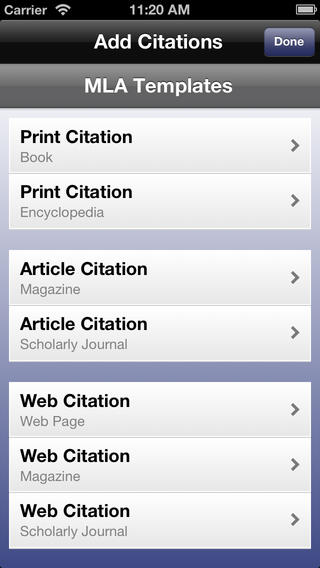 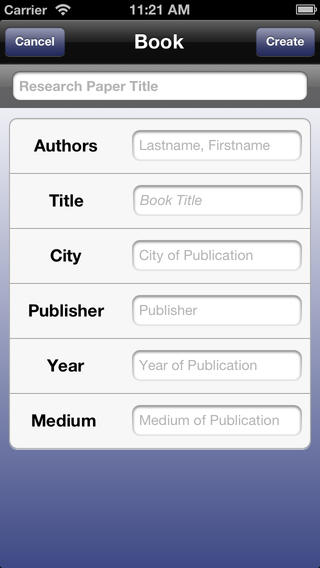 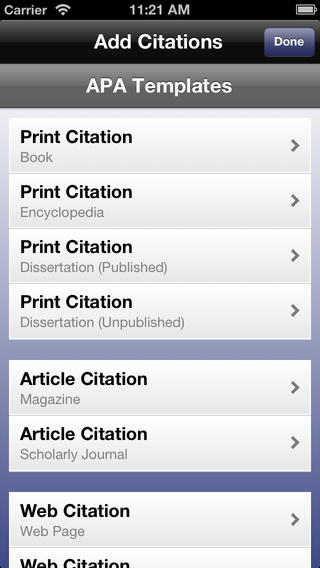 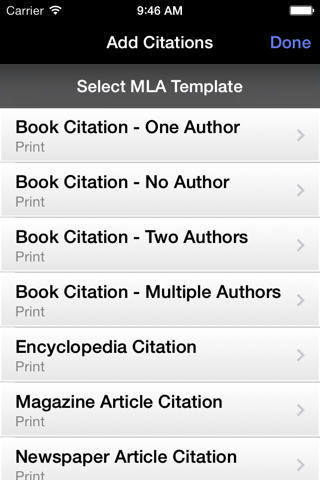 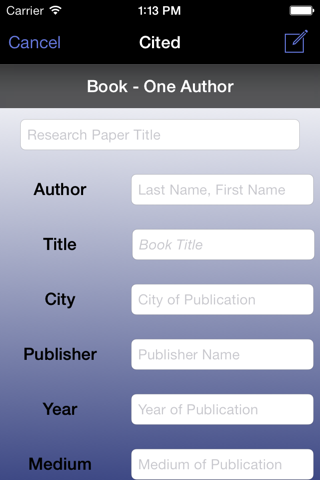 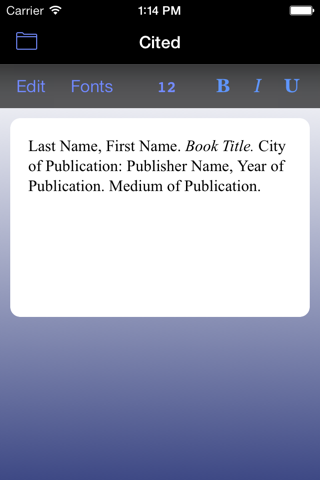 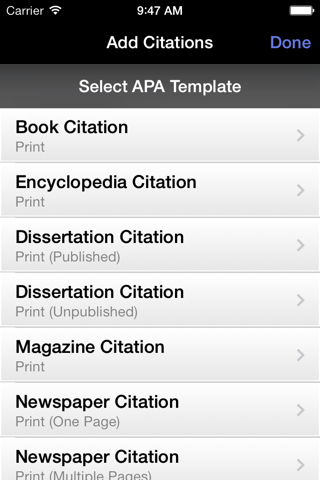 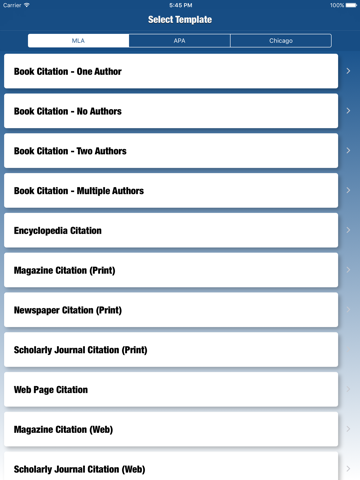 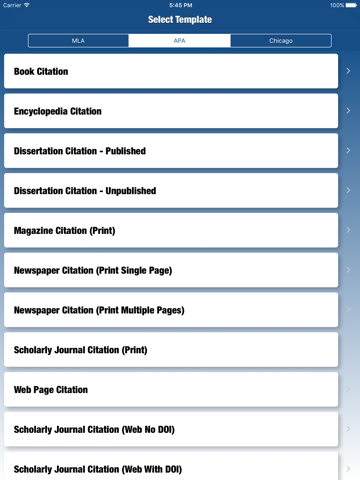 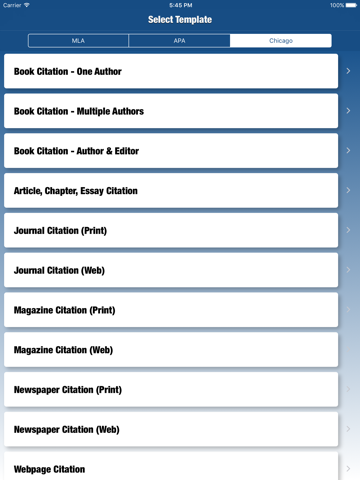 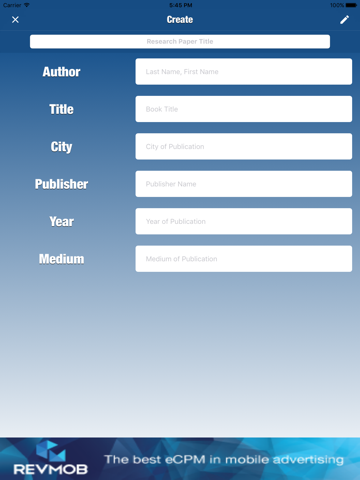