The CLEAN GULF Conference & Exhibition is the biggest reunion of oil spill response professionals in North America. Each year the event attracts key professionals and decision-makers from the Gulf Coast and beyond to discuss ...
​ 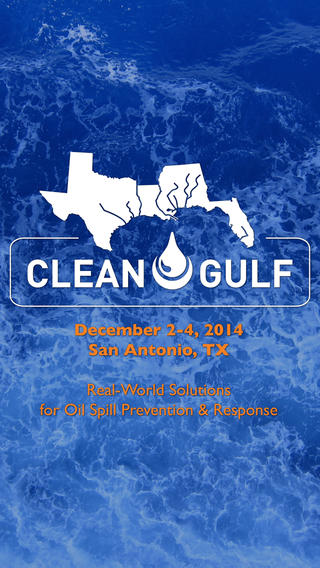 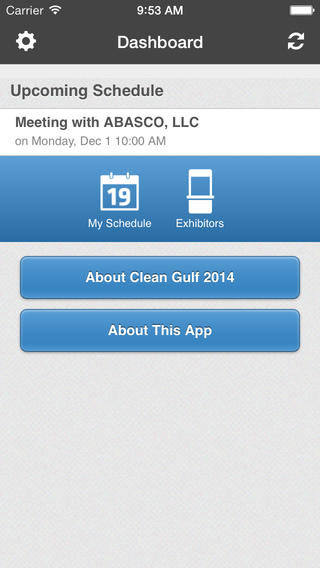 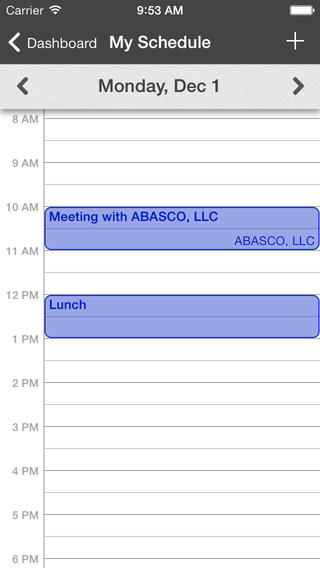