The Cleveland Football STREAM+ is now available for $0.99 for both iPhone and iPad owners.The application is designed for use in English language. It weighs in at only 18.7 MB to download. The new Cleveland Football STREAM+ app version 1.0 has been updated on 2014-04-03. For ensuring consistency with the device you should take into account the following app compatibility information: Requires iOS 5.0 or later. Compatible with iPhone, iPad, and iPod touch. This app is optimized for iPhone 5.
More Info: Find more info about Cleveland Football STREAM+ in Warren Industries LLC`s Official Website : http://appstronautme.com/support/

Cleveland Browns fans If you want to latest and greatest way to keep up with your favorite team, then check out the Cleveland Football STREAM+ App ADVERTISEMENT FREE Get news, scores, standings, videos and more ...
​ 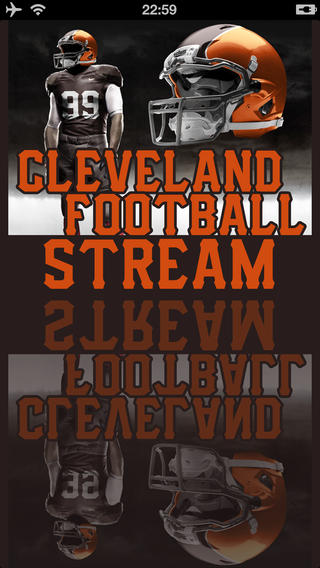 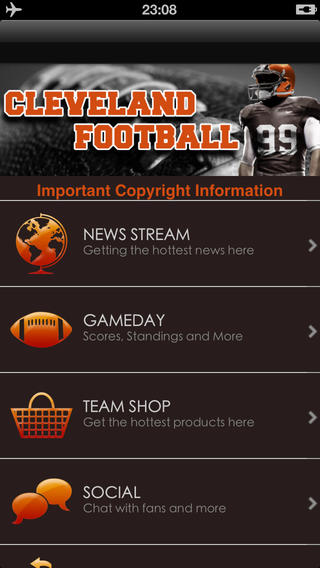 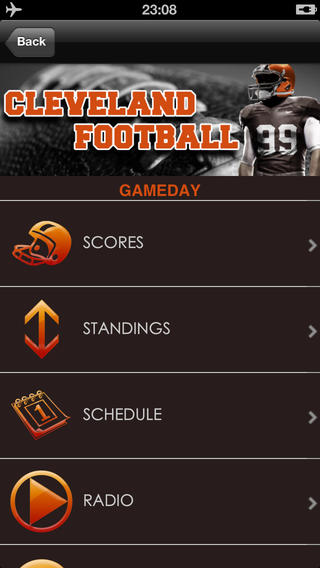