The Coffee Diner Server Dash Pro is now available for $2.99 for iOS owners. The application is supporting English language. It weighs in at only 91.9 MB to download. It is highly advisable to have the latest app version installed so that you don`t miss out on the fresh new features and improvements. The current app version 1.0 has been released on 2014-01-10.
Bottom Line: For more information about Coffee Diner Server Dash Pro check developer NetSummit Enterprises, Inc.`s website : http://www.netsummitapps.com/contact-us.html

It`s tough being a barista when everyone is in a hurry for their morning coffee Managing a coffe shop is no easy task: keeping your customers happy while having to make and serve their coffee drinks ...

Terrible app Does not respond well to touch screen so it is impossible to move ahead in the game Very disappointed Waste of 299     Waste of money
By Kostas Gar.
​ 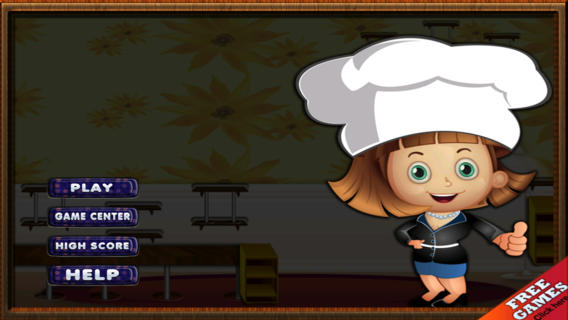 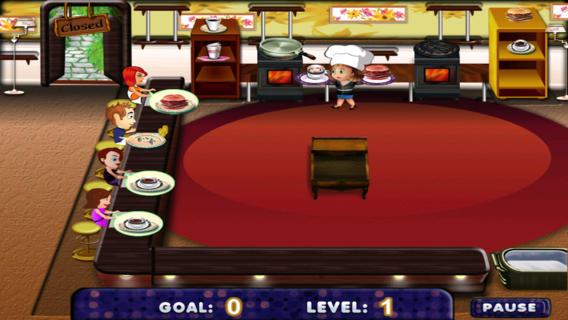 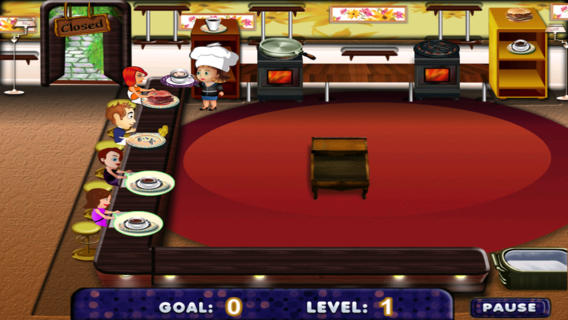