Think you know video-games? Well, you need to know your history, and if you know it, then you have to show it Over 150 wallpapers in all their lo-rez glory that showcase the only system that ...
​ 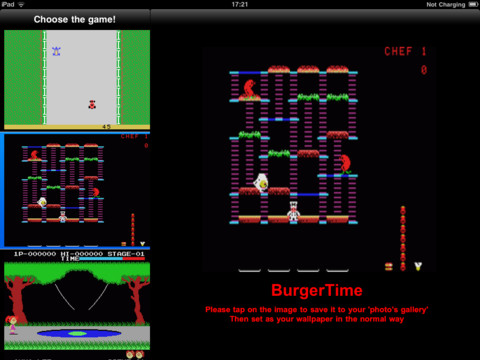 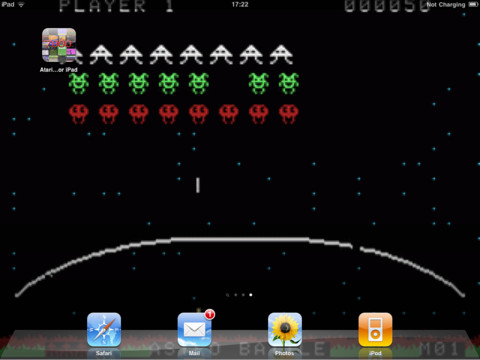 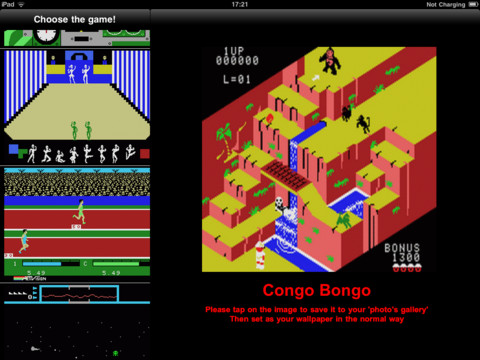