Sean O`Connor , the publisher behind many iOS games (The General ,Topple! ,Niggle (Oh Hell) Lite ,Mother Of All Battles ,Tribes Lite ,Character Counter), brings Conquest with a number of new features along with the usual bug fixes. Conquest games has been update to version 3.3 with several major changes and improvements. Games release that improves performance, provides several new options.
HIGHLIGHTS

The game now has 36 different maps to play on Conquest is a version of the classic board game where you combine risk and strategy to conquer the world. As well as the standard world map ... 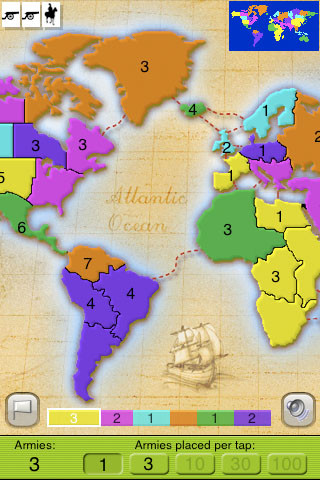 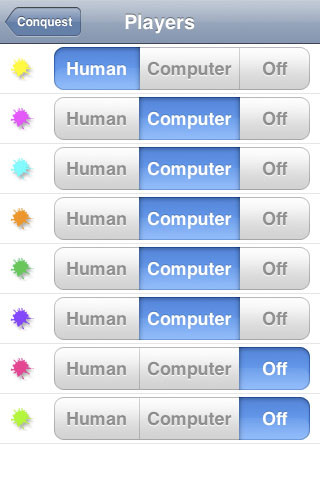 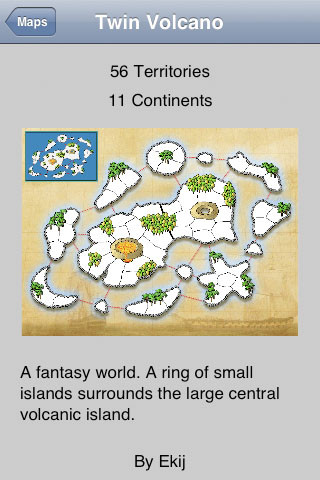 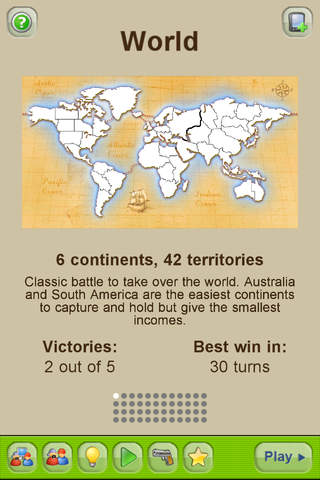 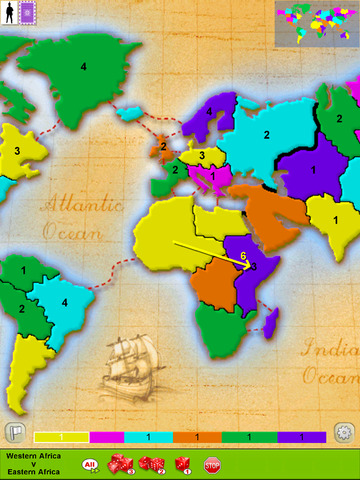 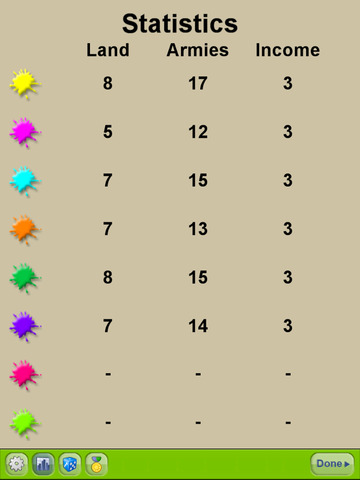 Pocket Games Everybody Should Have

Com Everybody Should Pocket