Optimized for the iPhone5 You are Jack Griffin, the ultimate Contract Killer. Experience an intense, international storyline combining long-range kill shots and close-range melee attacks. To survive in this line of work, you have to sneak ... 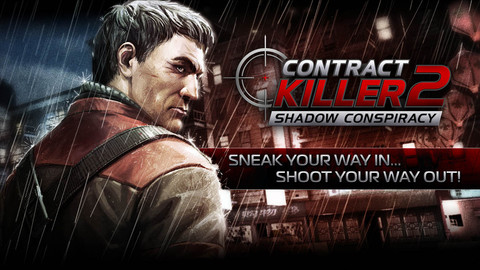 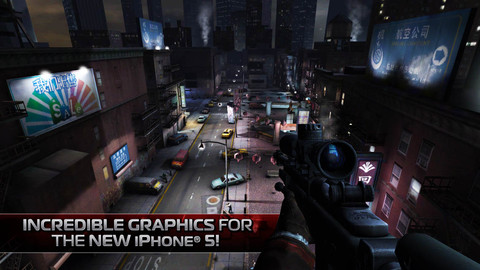 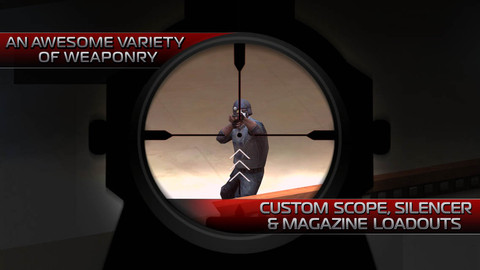 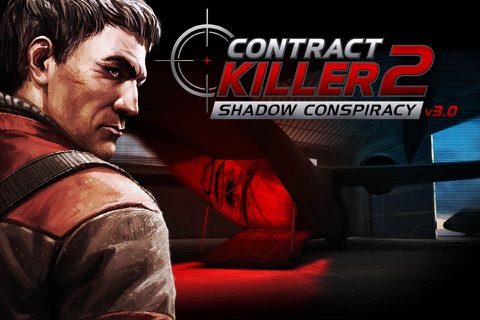 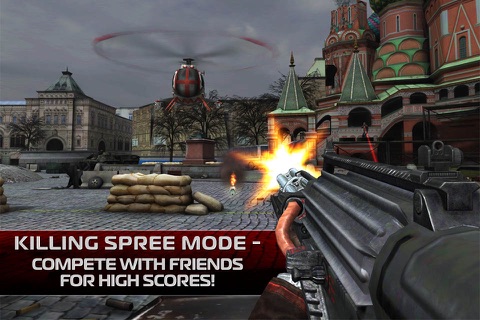 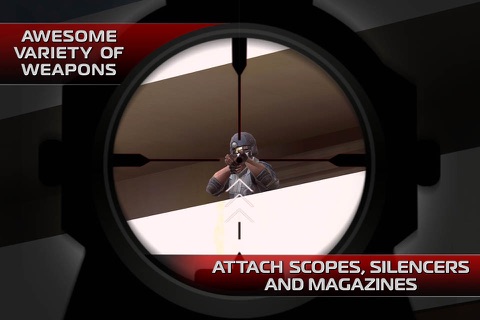 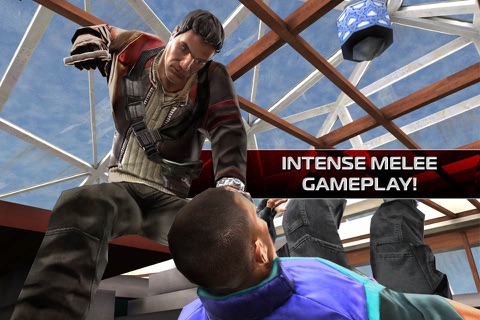 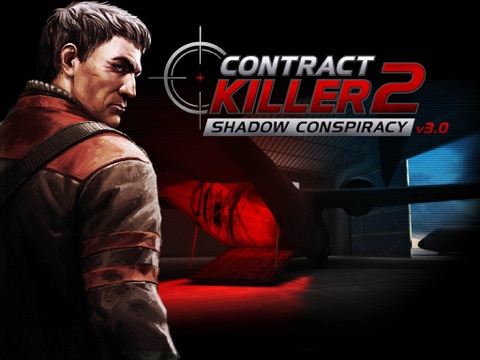 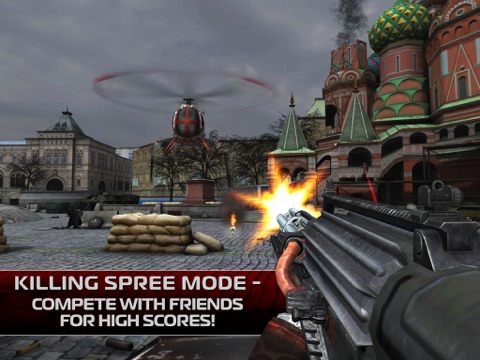 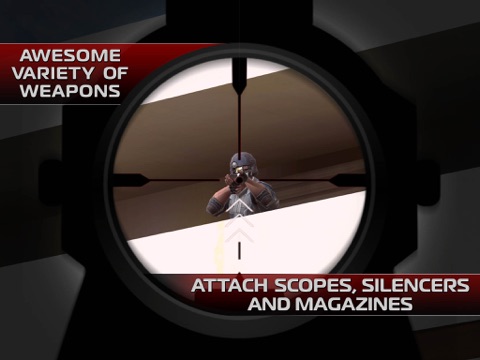 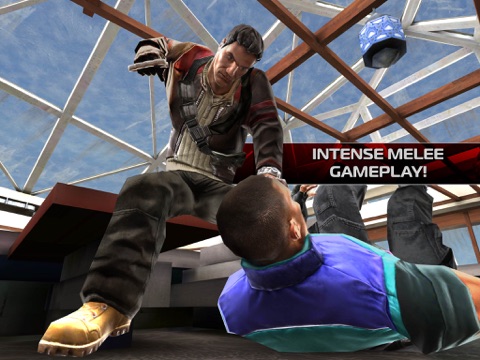 This app is popular with:
guys