The Cookie Dough Bites Maker - Free Games is now available as a free download on Apple Store for iOS owners. The application is supporting English language. It weighs in at only 33.6 MB to download. It is highly advisable to have the latest app version installed so that you don`t miss out on the fresh new features and improvements. The current app version 1.0 has been released on 2014-11-03.
Bottom Line: For more information about Cookie Dough Bites Maker - Free Games check developer Maker Labs`s website : http://www.blackbeltclown.com

This game is wonderful It doesnt have to many ads and you can make a lot of things                 Great
When I saw this appit looked soooooo coolI am so excited to play this gameI will rate thissparkly stars                 Looks realistic
The cart game It says tilt your device to catch ingredients but when I tilt my iPhone the cart doesnt move an inch Please fix           Good but one complaint
By Kostas Gar.
​ 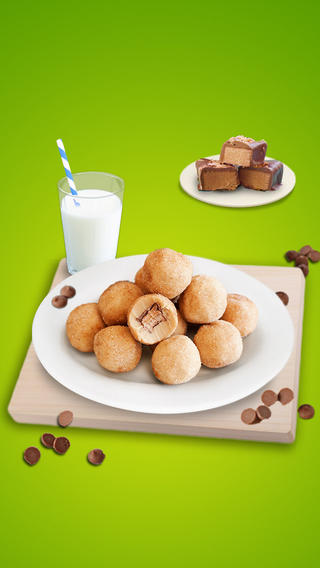 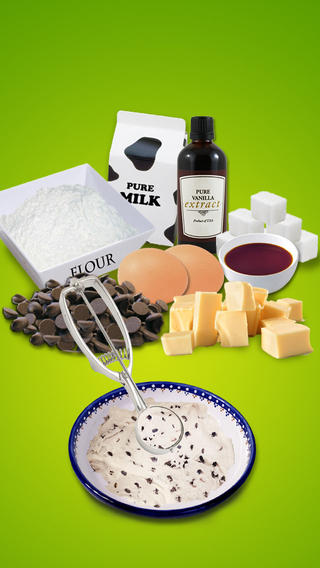 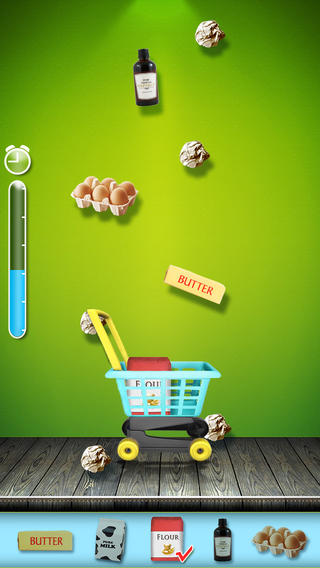