On rare days, maybe more often for you than most, when your life is filled with such epic circumstance that everyone and I mean the ENTIRE SOCIAL NETWORK needs to know, terrestrial forms of communication ... 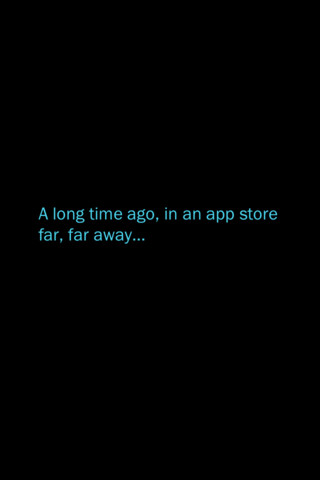 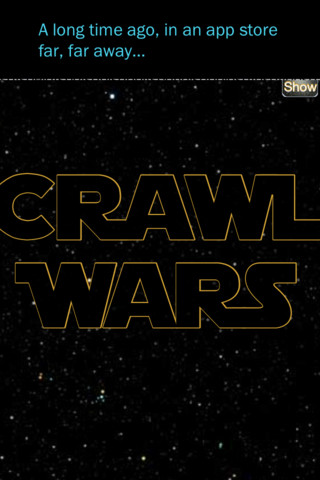 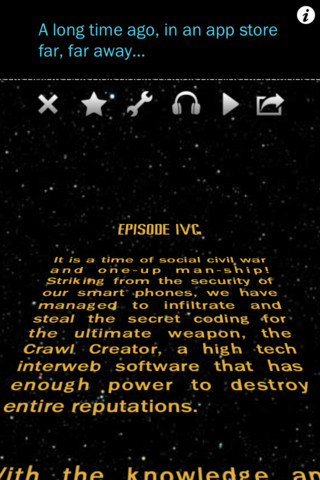