The Cute Poems is now available for $0.99 for both iPhone and iPad owners.The application is supporting English language. It weighs in at only 0.1 MB to download. The new Cute Poems app version 1.0 has been updated on 2014-11-04. For ensuring consistency with the device you should take into account the following app compatibility information: Compatible with iPhone, iPod touch, and iPad. Requires iOS 3.0 or later
More Info: Find more info about Cute Poems in Nitin Gohel`s Official Website : http://www.iphoneadd.com

Cute Poems A Cute poems are one of the most awesome ways to express love to that special person. Receiving a cute poem is one of the greatest feelings in the world. Cute Love poems ...
​ 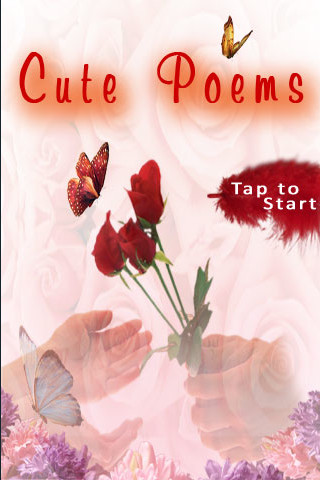 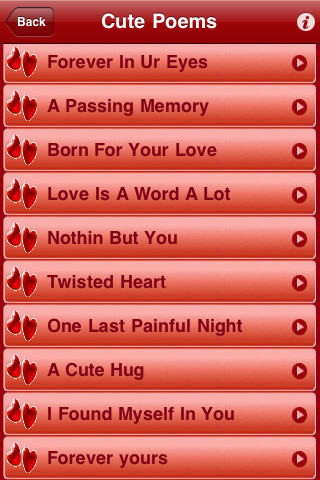 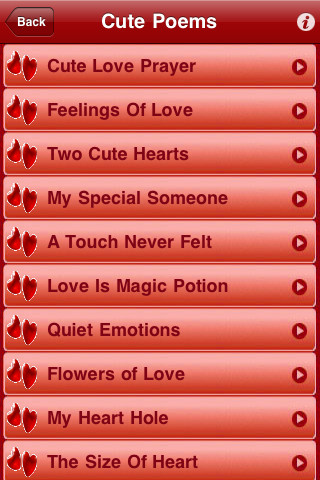 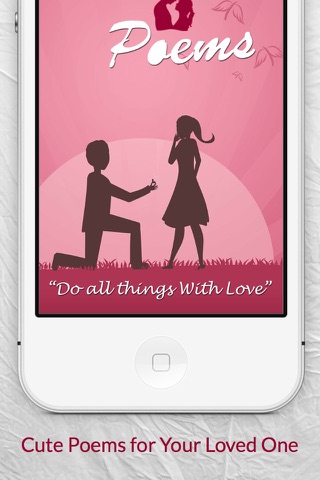 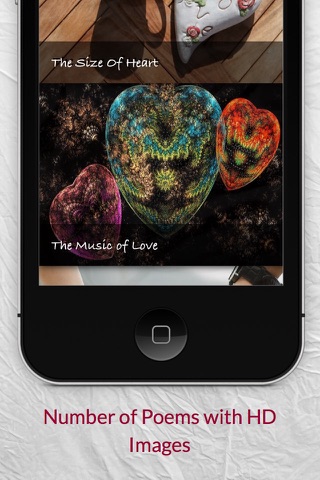 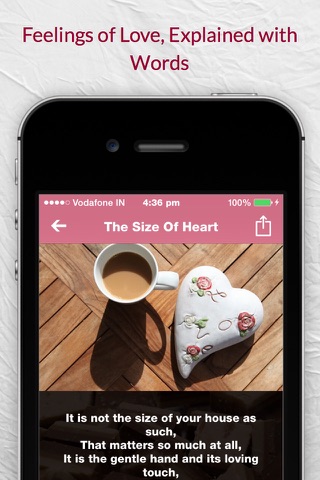 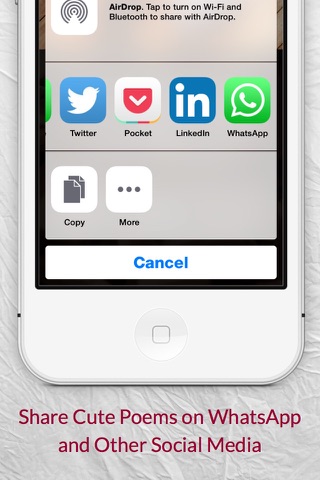