Keep up to date with the official Dexter Blackstock app for iOS. Follow Dexter with exclusive pictures, videos and news. Here you will be able to follow his life inside and outside of football. Get closer ...
​ 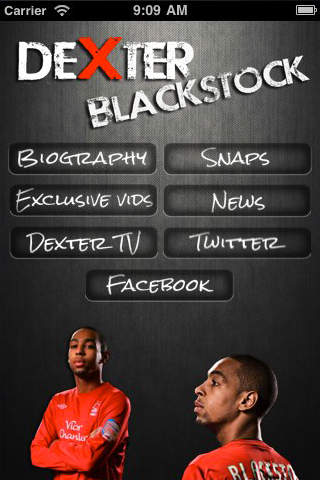 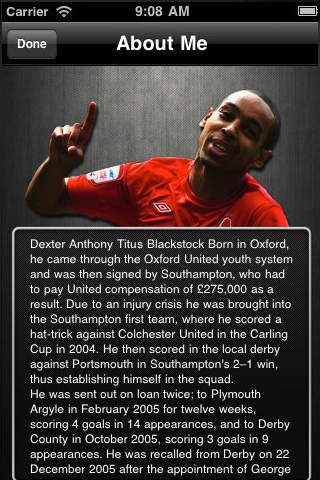 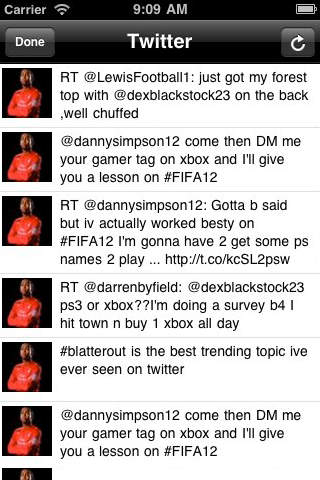