The Diner Dash Cheats is now available for $0.99 for both iPhone and iPad owners.The application is designed for use in English language. It weighs in at only 0.1 MB to download. It is highly advisable to have the latest app version installed so that you don`t miss out on the fresh new features and improvements. The current app version 1.0 has been released on 2014-11-07. The Apple Store includes a very useful feature that will check if your device and iOS version are both compatible with the app. Most iPhone and iPad are compatible. Here is the app`s compatibility information: Compatible with iPhone, iPod touch, and iPad.Requires iOS 3.0 or later
Bottom Line: For more information about Diner Dash Cheats check developer ESCAPP`s website : http://www.escapp.com

Diner Dash is one of the top selling video games of all time. Enjoy secret codes and screens and tricks that help you advance quickly. Get the most out of your play. DON`T JUST PLAY WELL, DOMINATE Disclaimer: This ...

I want my dollar back Not helpful at all     Save your money
DO NOT by this socalled CHEAT This is easily googled Its useful information but please save your dollar and hop on a search engine and type in how to pass diner dash level so and soI cant believe I spend a buck on this and GOOD THING it was only a dollar     DO NOT DO NOT
By Kostas Gar.
​ 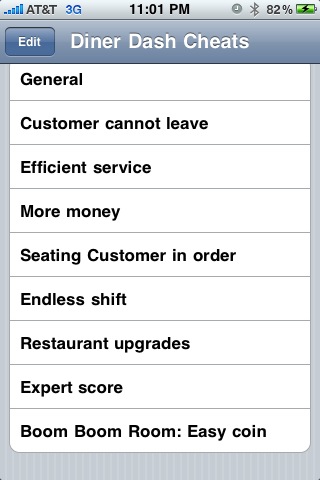 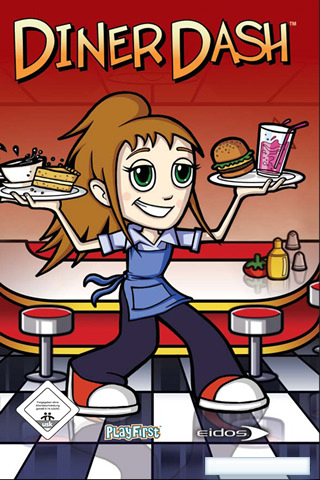 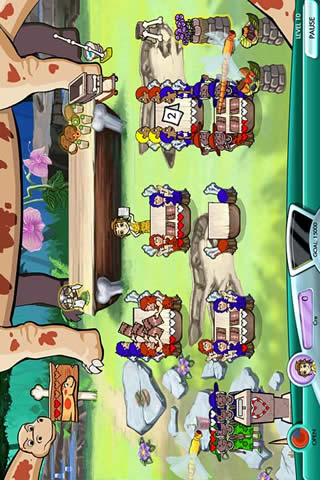