The full version of Diner Dash is on sale for 40% off Get it now http://bit.ly/DinerDash Diner Dash is THE model casual game. Easy to play and challenging at the same time, it doesn ...
​ 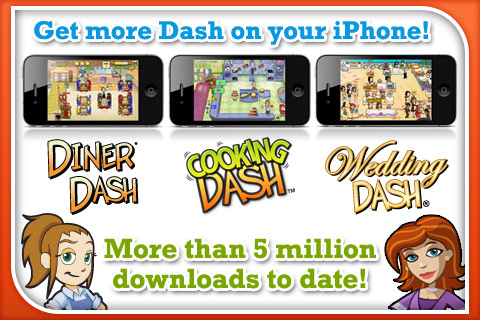 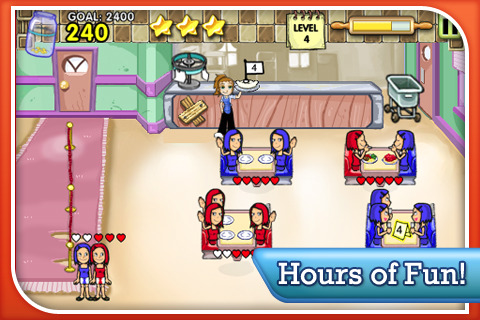 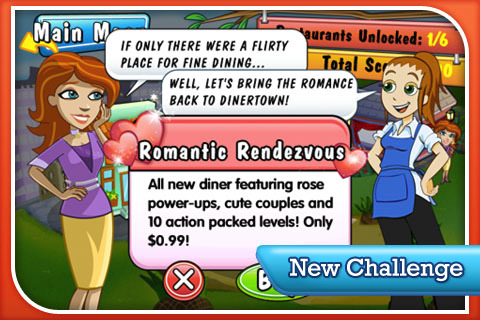 This app is popular with:
familieskids