If you are iPhone and iPad owner,you now can download Dinosaurs Simulator for free from Apple Store. The application is supporting English language. It weighs in at only 135.3 MB to download. The new Dinosaurs Simulator app version has been updated on 2023-01-23. For ensuring consistency with the device you should take into account the following app compatibility information: Requires iOS 11.0 or later. Compatible with iPhone, iPad, and iPod touch.
Bottom Line: For more information about Dinosaurs Simulator check developer Alperen Karagoz`s website : http://optogames.com

Thousands of years ago, the world`s biggest, most ferocious and most powerful species of animals were in a great struggle to continue their lineage. Even though they were superior to other creatures, there was a ...
​ 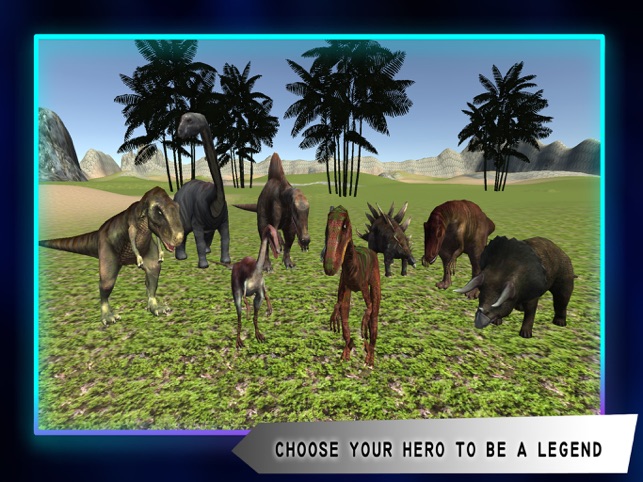 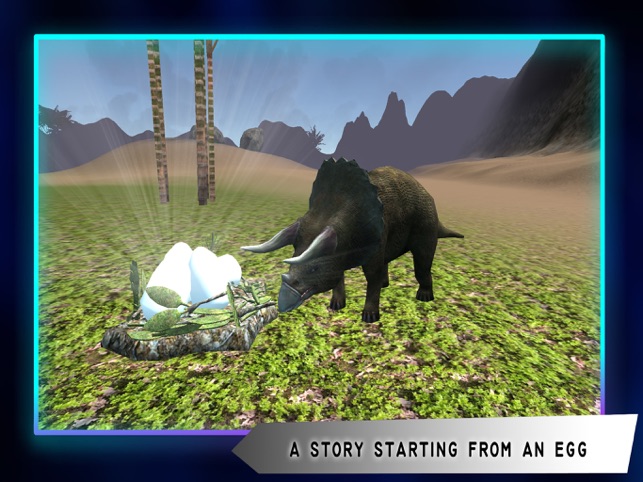