Check it out our latest game release Be able to explore your running strength SOMETHING SIMPLE but you will enjoy every small detail within. ========================= Doodle Dogfight will take you into the world of WWI dogfighting right on your ...

Its very fun to play if you want to pass the time But at least its free This game is EXACTLY the game notebook wars 2 by Armor Games I know this because I play it all the time So what happen to Armor Games Okay this is a fun game you really need to try it PS All the weapon were free I got the best weapon without playing to earn money              Great game Not the best
This is not a bad game if your bored I would suggest that you get it              Someone who cares
By Kostas Gar.
​ 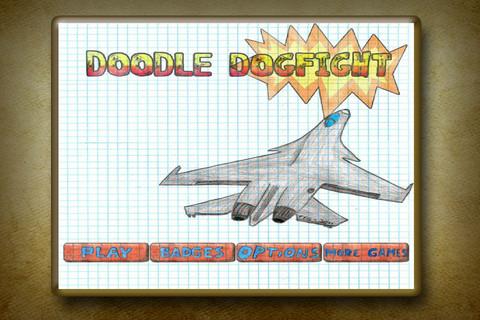 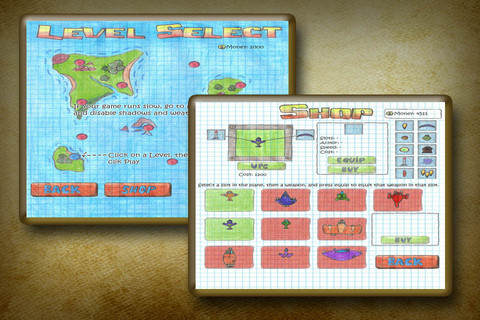 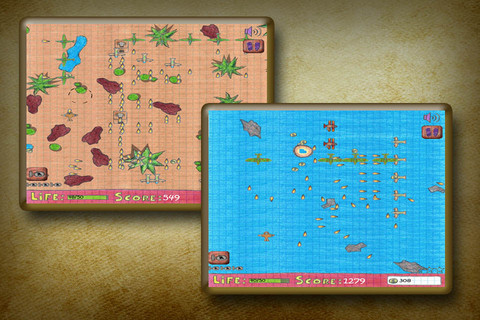