If you are iPhone and iPad owner,you now can download Draft Race 3D for free from Apple Store. The application is supporting English language. It weighs in at only 209.4 MB to download. It is highly advisable to have the latest app version installed so that you don`t miss out on the fresh new features and improvements. The current app version 1.7 has been released on 2021-08-16. For ensuring consistency with the device you should take into account the following app compatibility information: Requires iOS 11.0 or later. Compatible with iPhone, iPad, and iPod touch.
Bottom Line: For more information about Draft Race 3D check developer ELAGAME YAZILIM ANONIM SIRKETI`s website : https://rollicgames.com/

This is a big challenge Beat yourself This is extraordinary fast drive This is Draft Race We are in the middle of fast drive challenge. You are upgrading yourself in top speed base and in income ...
​ 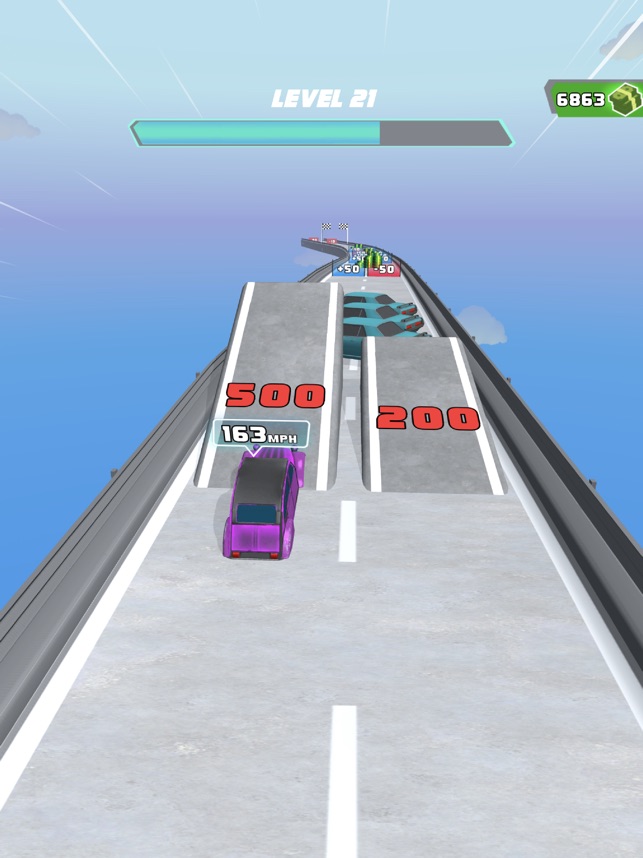 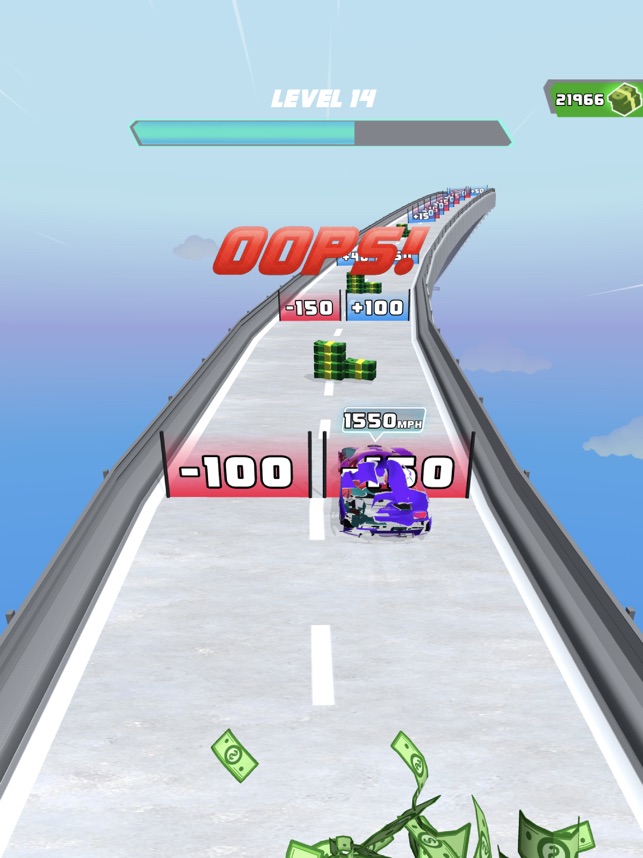 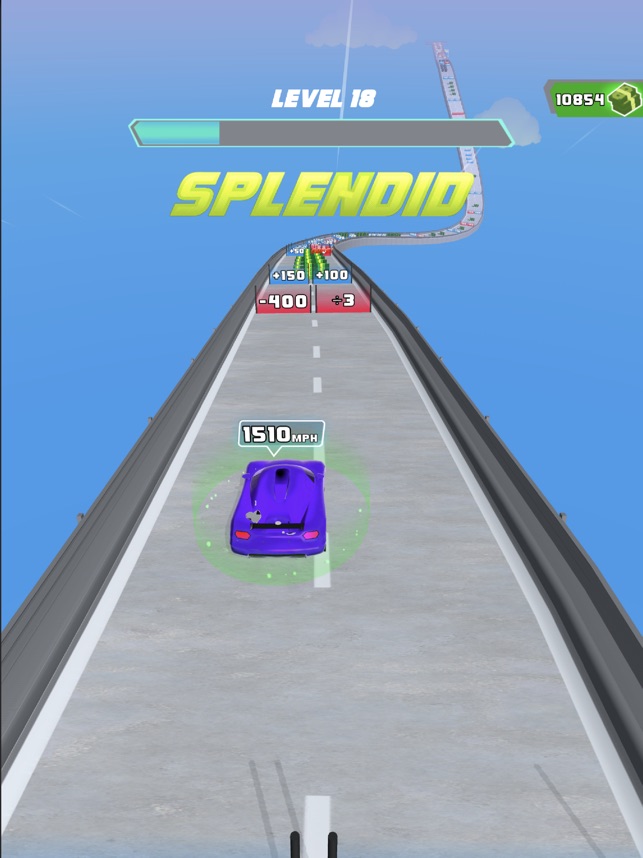