If you are iPad owner,you now can download Drawn - The Painted Tower HD for free from Apple Store. The application is supporting English language. It weighs in at a hefty 419 MB, so make sure you have plenty of free space on your iOS device. The new Drawn - The Painted Tower HD app version 1.0.4 has been updated on 2014-11-27. For ensuring consistency with the device you should take into account the following app compatibility information: Compatible with iPad. Requires iOS 4.2 or later.
More Info: Find more info about Drawn - The Painted Tower HD in Big Fish Games, Inc`s Official Website : http://www.bigfishgames.com/mobile-games/iphone-ipod-ipad-games.html

[UNLOCK THE FULL ADVENTURE FROM WITHIN THE GAME] 30% off Full Game Unlock, only 6.99 1 Puzzle Game US "Stunning graphics and music" 4 out of 4 Must Have - Slide to Play I might not have ... 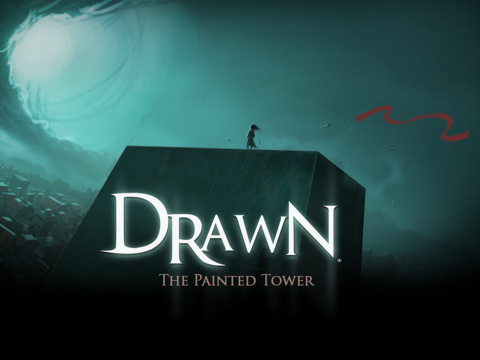 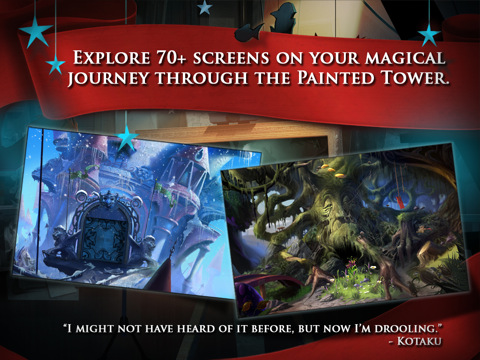 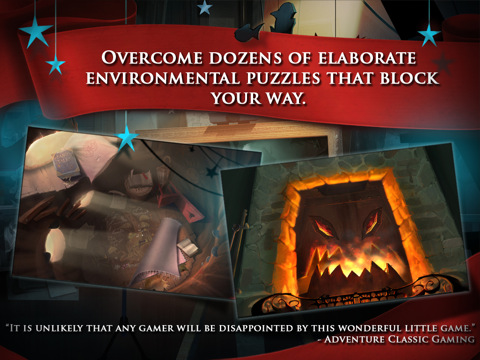