Duet Display allows you to use your iPad or iPhone as an extra display. Developed by a team of ex-Apple engineers, duet is the first high performance solution that has zero lag. Work more effectively with ... 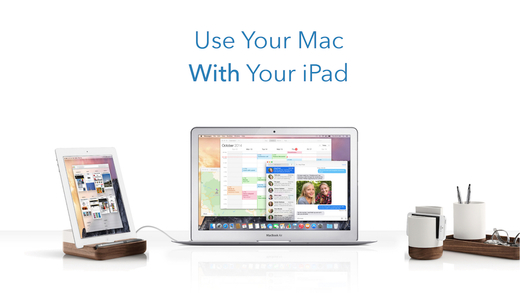 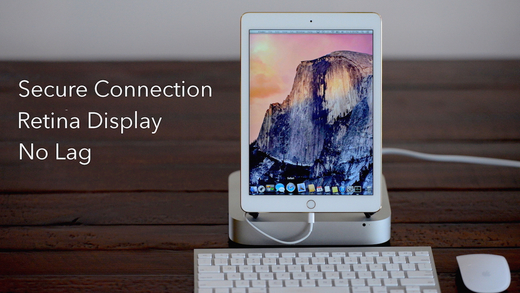 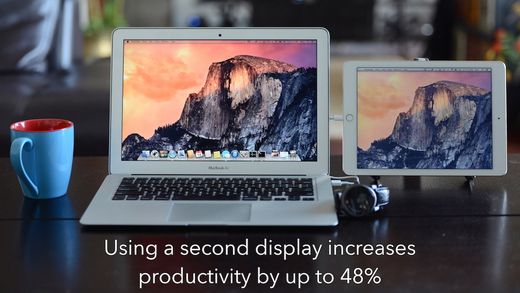 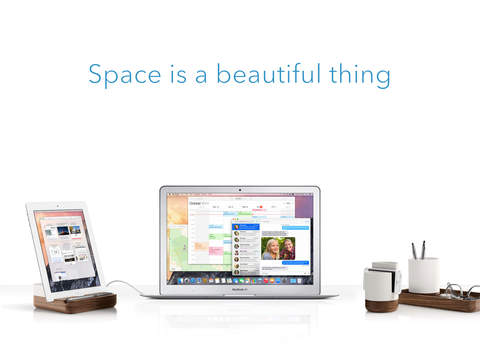 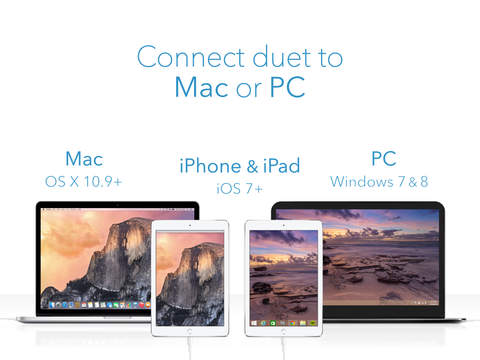 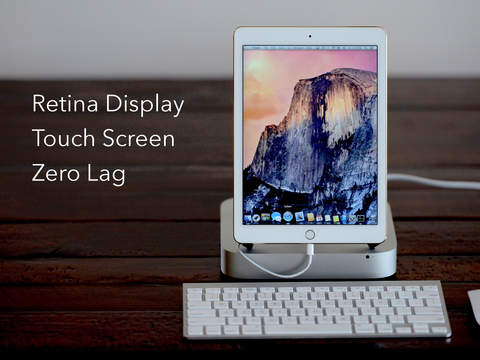 This app is popular with:
developers