PC Magazine Editors` Choice for Language Learning: "Duolingo is undoubtedly one of the best free tools for practicing a new language." "We ve also tried a few other methods such as book learning and Rosetta Stone, ... 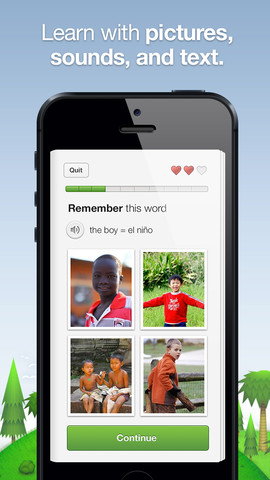 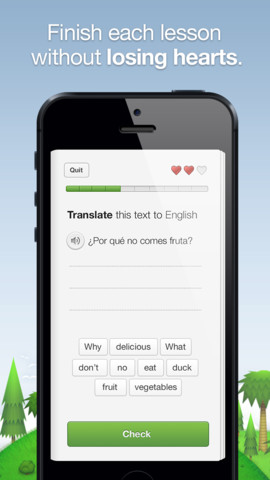 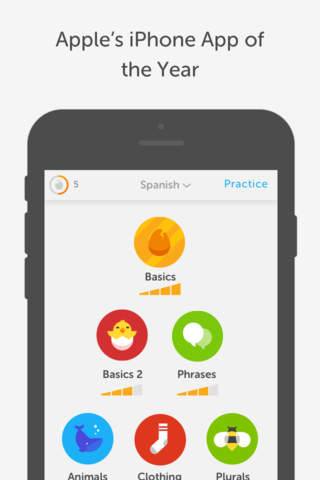 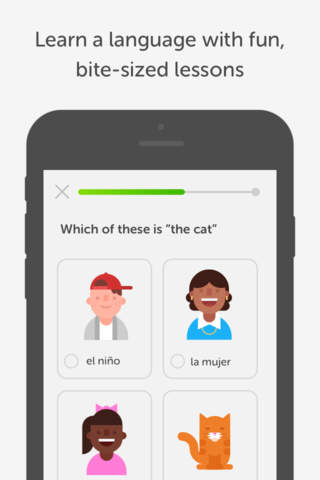 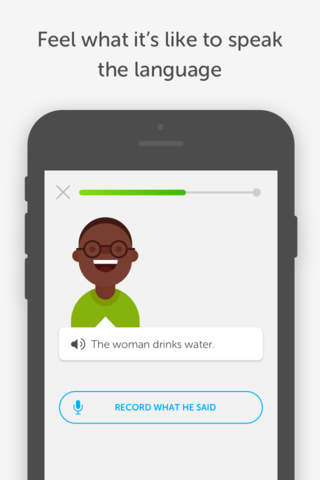 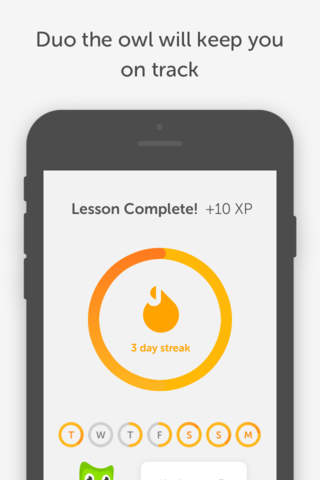 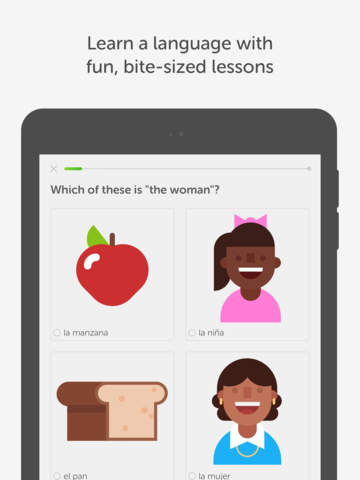 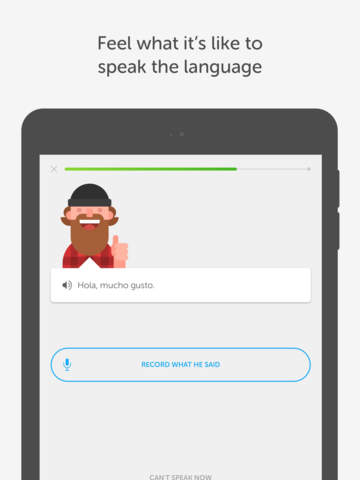 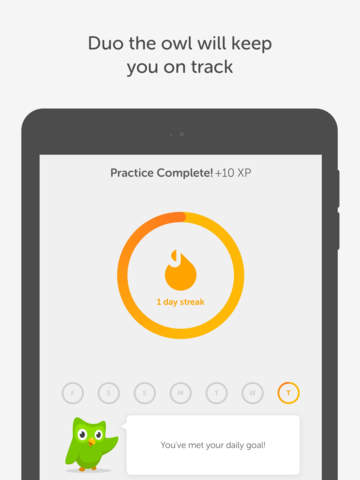 This app is popular with:
language learnersteachersbeginners

Like Duolingo - Learn Spanish, French, and German for free