The DVD Ripper HD is now available for 19.990 for both iPhone and iPad owners.The application is supporting English language. It is a whopper, weighing in at 52882035, so make sure you have plenty of free space on your iOS device. It is highly advisable to have the latest app version installed so that you don`t miss out on the fresh new features and improvements. The current app version 7.6.1 has been released on 2014-11-03.
More Info: Find more info about DVD Ripper HD in Leawo Software Co., Ltd.`s Official Website : http://www.leawo.com/support/mac-app-store.html#89

Enjoy HD movies on any devices DVD Ripper HD is an easy-to-use DVD to video converter software. It helps you backup DVD to all popular video and audio formats with high conversion speed. It supports conversion ... 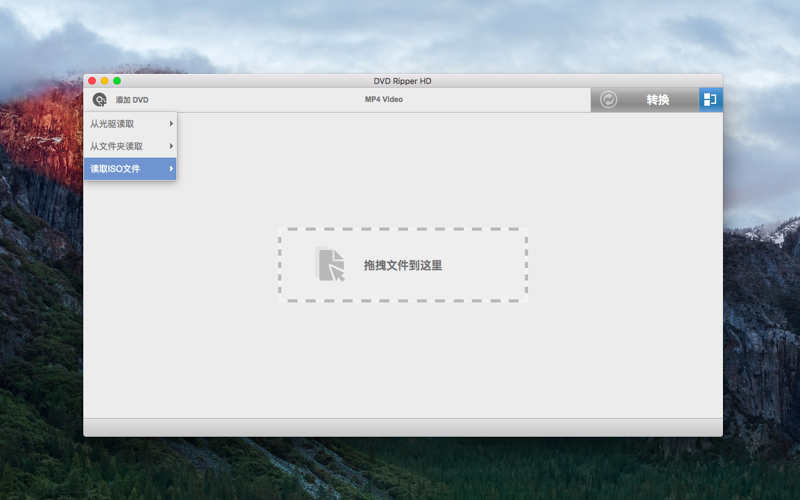 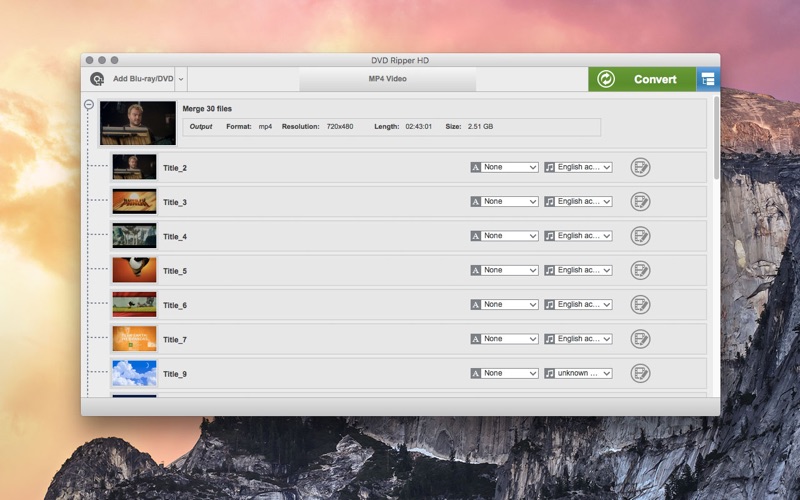 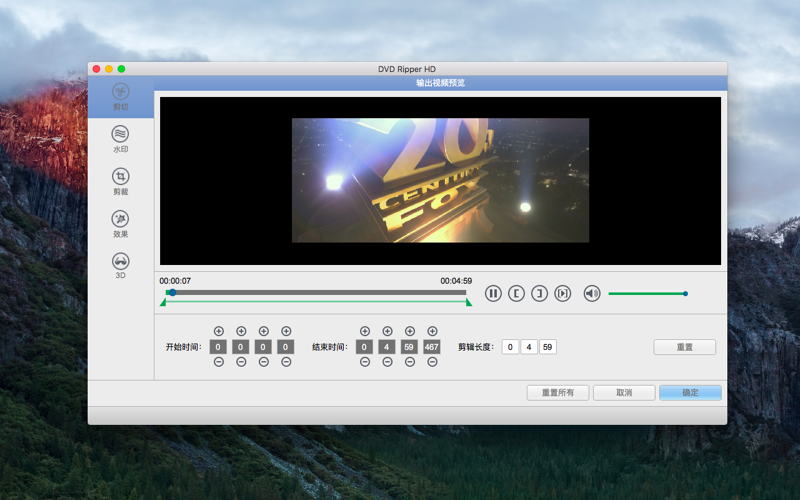 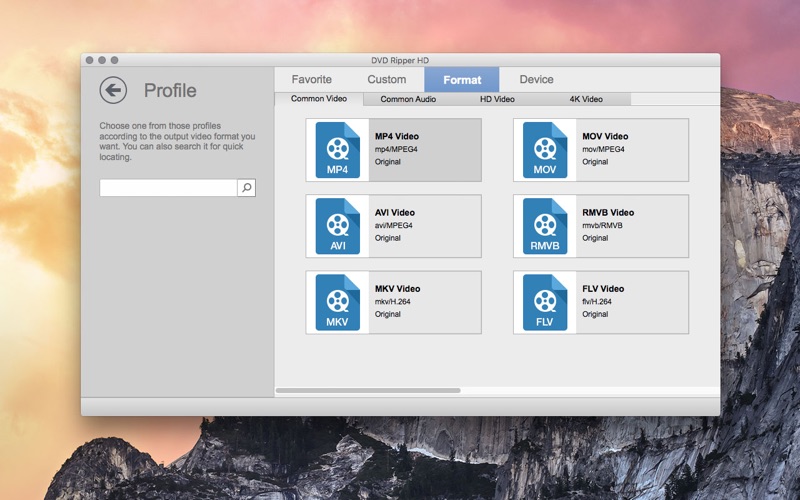