If you are iPhone and iPad owner,you now can download e~Lists for $0.99 from Apple Store. The application is designed for use in English language. It weighs in at only 10.8 MB to download. It is highly advisable to have the latest app version installed so that you don`t miss out on the fresh new features and improvements. The current app version 1.4 has been released on 2014-11-03. The Apple Store includes a very useful feature that will check if your device and iOS version are both compatible with the app. Most iPhone and iPad are compatible. Here is the app`s compatibility information: Compatible with iPhone, iPod touch, and iPad.Requires iOS 3.2 or later
Bottom Line: For more information about e~Lists check developer Tropic Software`s website : http://www.tropicsoftware.com

eLists is easy, efficient, and ready to help you create, print, email, and save lists of all kinds. eLists comes stocked with ready-to-go illustrated items, but feel free to edit the items any way that ...

Would be nice if list was saved by category rather than in the order created That would make shopping easier Info about app says you can reorder items but its not clear how you do that           Nice app but
If I could figure out how to write a list maybe I can review it better Some basic instructions would be nice     Instructions
I was so excited about this app but its awful I cant figure out how to use it The instructions make it look easy but when I go to the app Its frustratingly difficult Too bad it looked great     e lists
By Kostas Gar.
​ 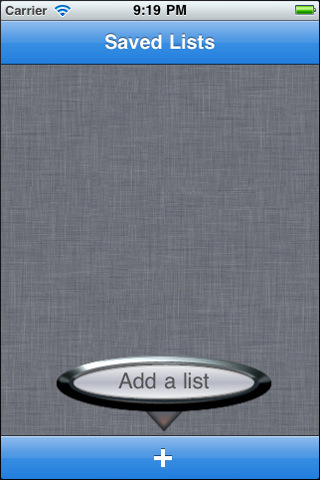 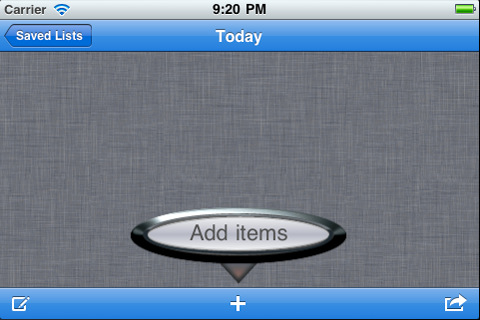 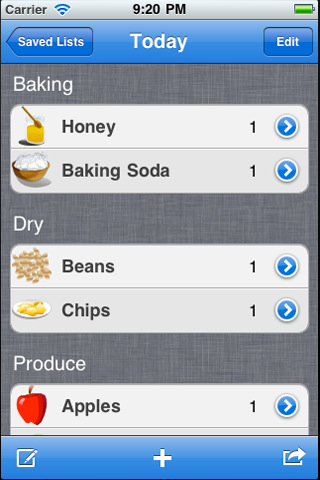