The Electronics Experiments is now available for $2.99 for both iPhone and iPad owners.The application is designed for use in English language. It weighs in at only 17.6 MB to download. It is highly advisable to have the latest app version installed so that you don`t miss out on the fresh new features and improvements. The current app version 1.0 has been released on 2015-09-04. For ensuring consistency with the device you should take into account the following app compatibility information: Requires iOS 8.0 or later. Compatible with iPhone, iPad, and iPod touch.
Bottom Line: For more information about Electronics Experiments check developer Tony Walsh`s website : http://www.speedyappsupport.co.uk/support/

Explore the exciting world of Electronics with this collection of 361 Tuitional and Educational videos. There are many electronics projects and experiments covered including: Mendocino Motor - solar powered magnetically levitated Simple generator AC electric generator for science ...
​ 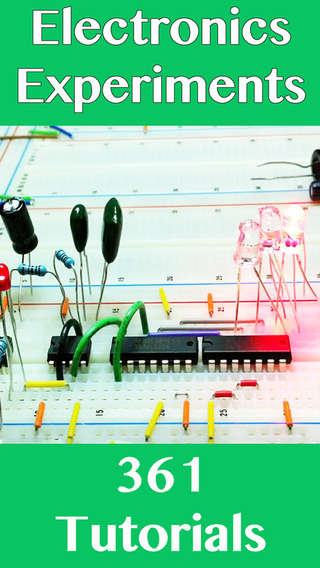 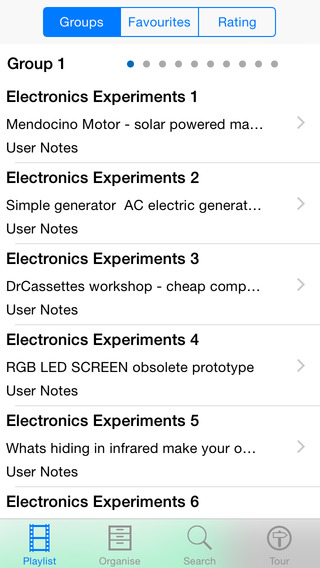 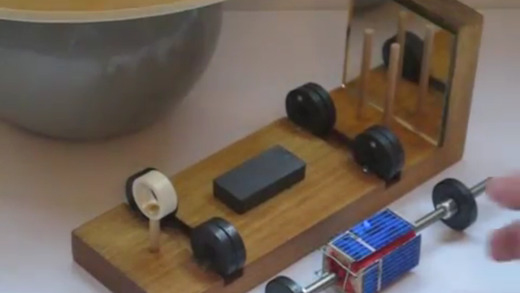 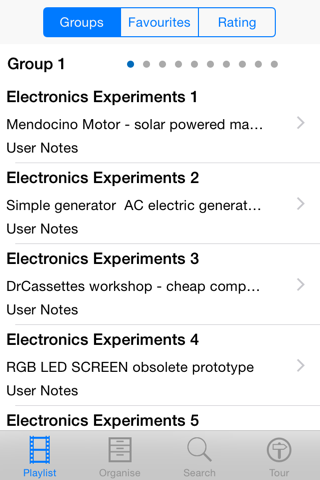 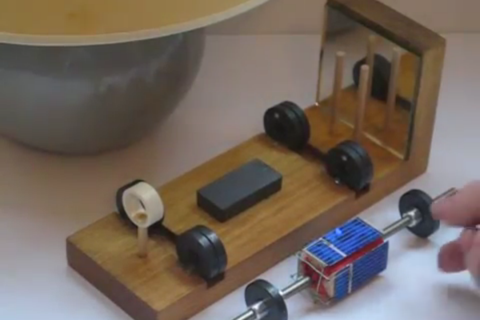 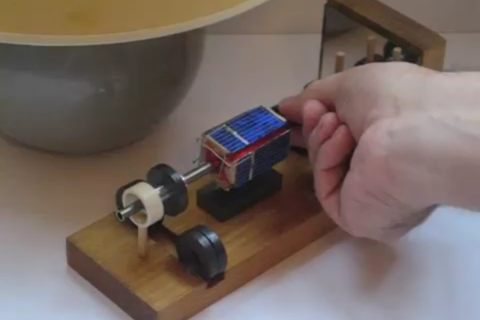 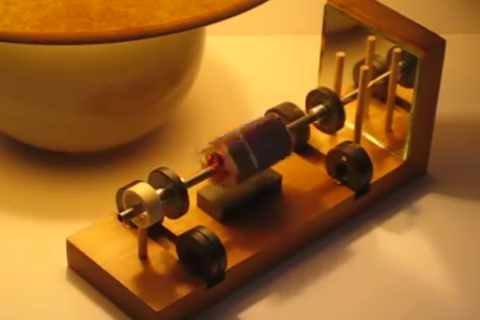 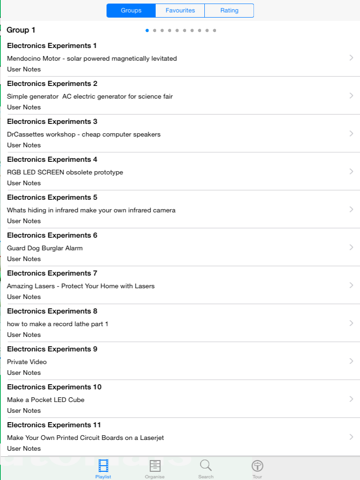 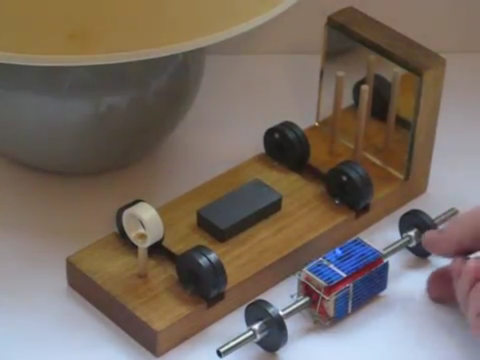 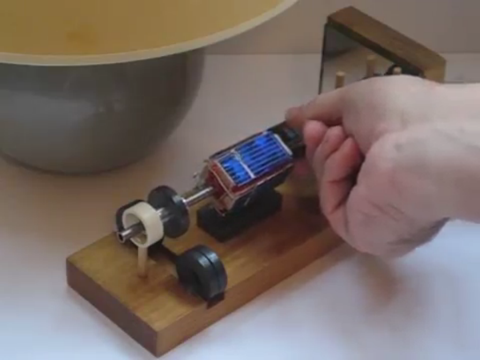 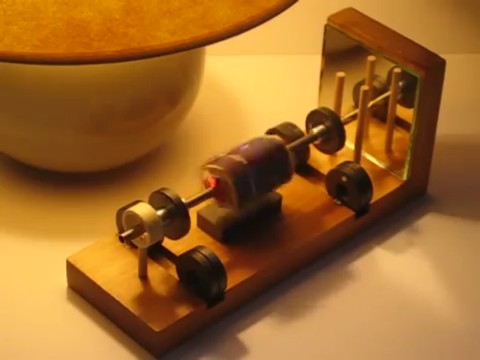