Equalizer+ the new standard when it comes to audio player A must have to listen to your music Boost and improve your sound quality and volume thanks to Equalizer+ Equalizer + is both a music ... 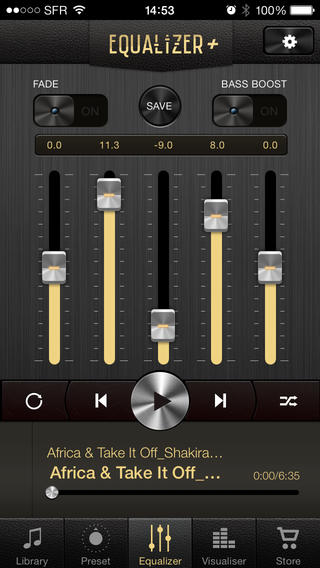 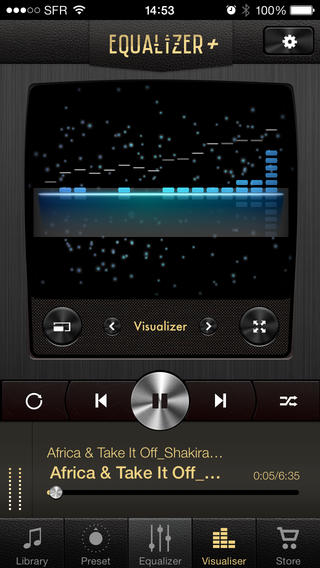 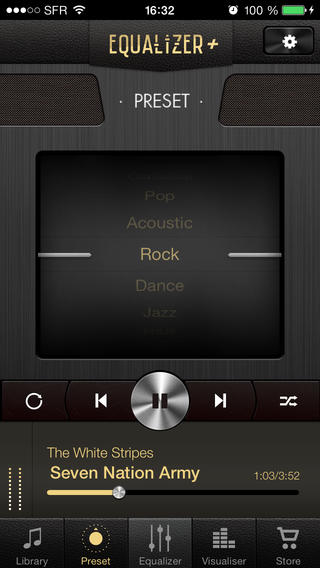 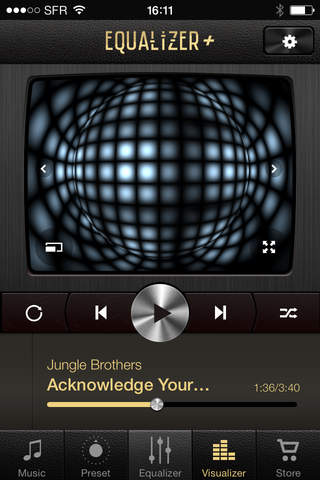 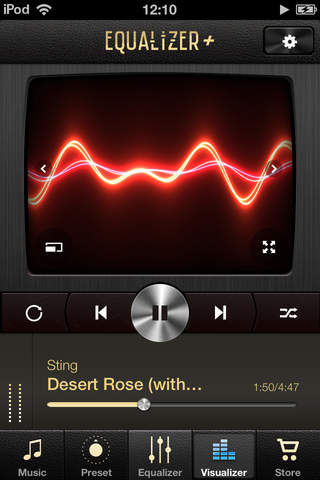 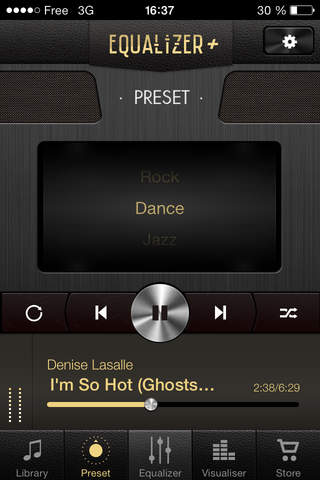 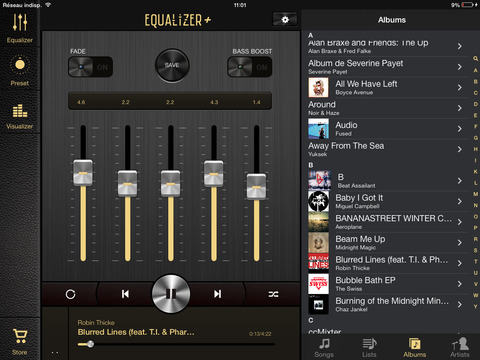 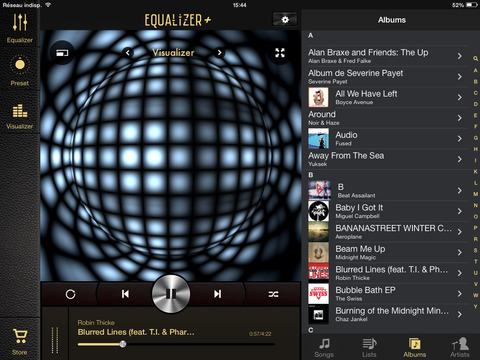 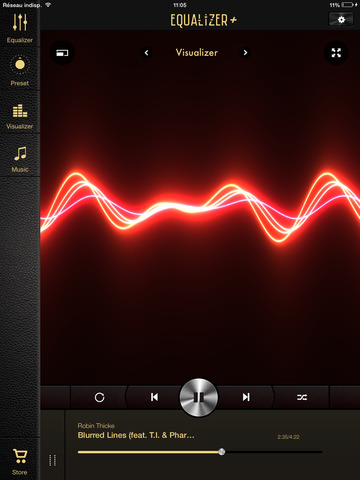 This app is popular with:
drivers