Find the Clues, Escape the Island An unexpected storm has left you shipwrecked on a mysterious private island. Can you find your way back home? You`ll need a sharp eye to solve this captivating hidden object ...
​ 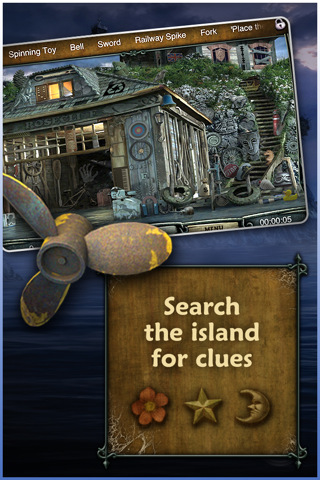 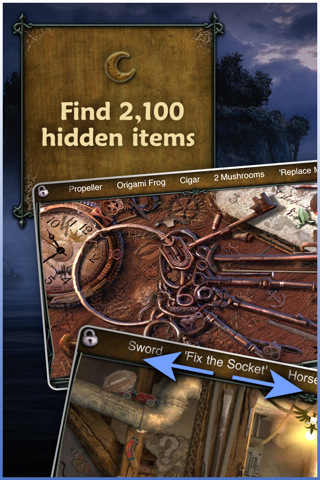 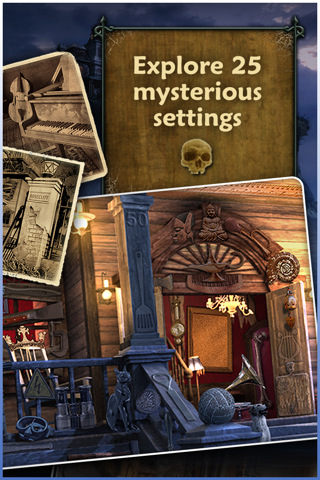 This app is popular with:
grandkids
TOP CHOICE!
APP TAKE