The official ESPNsoccernet App brings you access to the most comprehensive football coverage from around the globe. Featuring the latest news and features, you will never miss a goal, injury, suspension, transfer or forget another crucial ...
​ 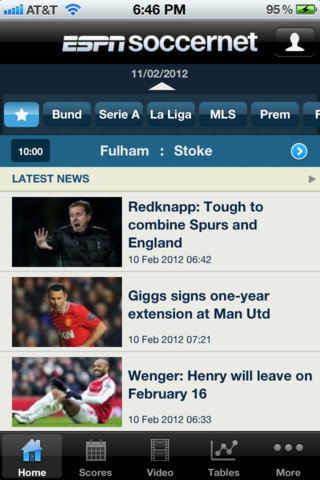 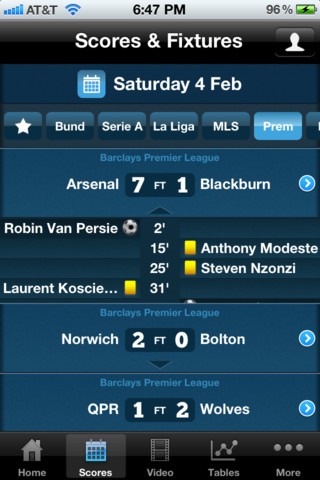 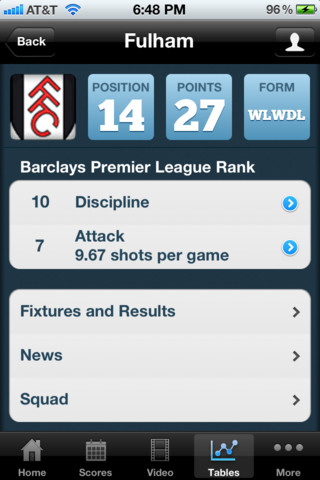 This app is popular with:
soccer fansfootball fans