The Extreme Pizza Delivery - Hungry Boy Avoider Rush- Pro is now available for $2.99 for both iPhone and iPad owners.The application is supporting English language. It weighs in at only 23.0 MB to download. It is highly advisable to have the latest app version installed so that you don`t miss out on the fresh new features and improvements. The current app version 1.0 has been released on 2015-01-18. For ensuring consistency with the device you should take into account the following app compatibility information: Requires iOS 6.0 or later. Compatible with iPhone, iPad, and iPod touch. This app is optimized for iPhone 5.
More Info: Find more info about Extreme Pizza Delivery - Hungry Boy Avoider Rush- Pro in Pear Tree Games LLC`s Official Website : http://peartreegames.com

THIS VERSION HAS NO IN GAME BANNER ADS The waves of pizzas are falling, carrying a deadly blow along with them. So, get ready to escape the extremeness of pizza delivery with destructive consequences. Use the device ...
​ 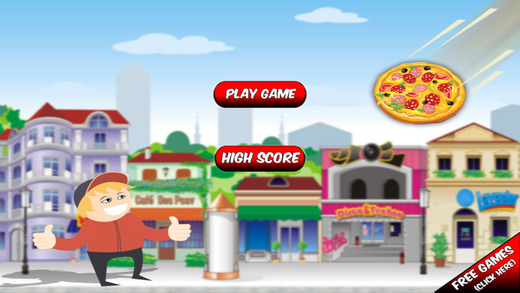 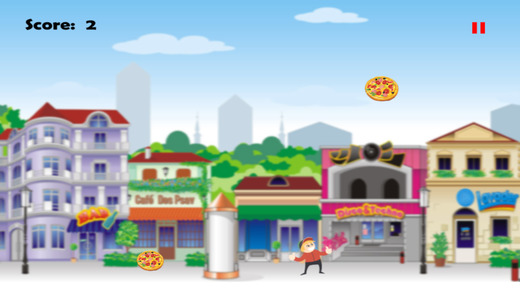 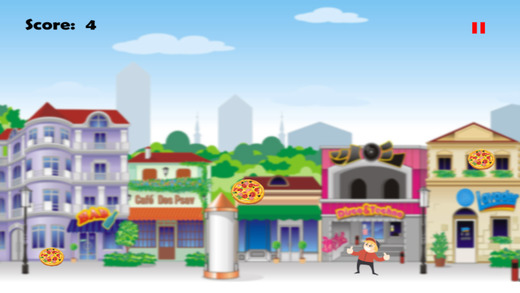