These three best friends are going to a theme party tonight. The party is going to be held in a big dance club. All the girls who are going to take part in the party have to ...
​ 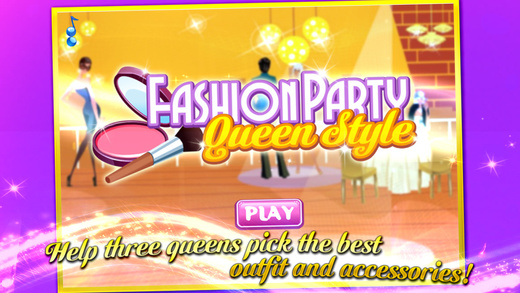 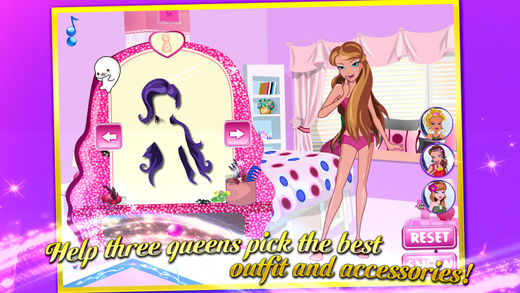 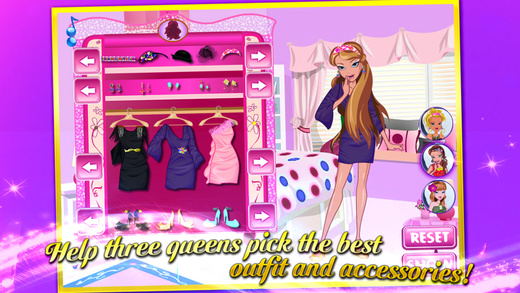