If you are iOS owner,you now can download FermVision SIP for $8.99 from Apple Store. The application is available in multiple languages: English, French, Russian. It weighs in at only 16.2 MB to download. It is highly advisable to have the latest app version installed so that you don`t miss out on the fresh new features and improvements. The current app version 1.0 has been released on 2014-11-29.
Bottom Line: For more information about FermVision SIP check developer Fermax Australia`s website : http://ipvideointercom.com.au

FermVision is a Utility tool to aid in the use of Fermvision front door stations , this tool allows the owner of the Fermvision intercom to connect, control and communicate with the door station from ...
​ 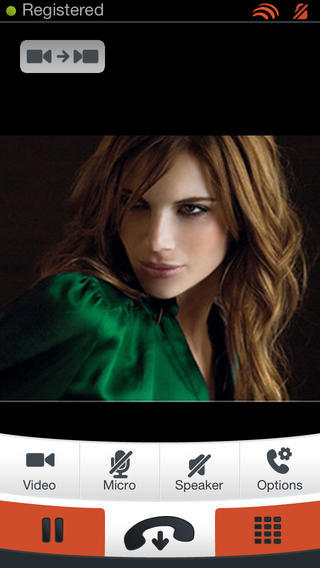 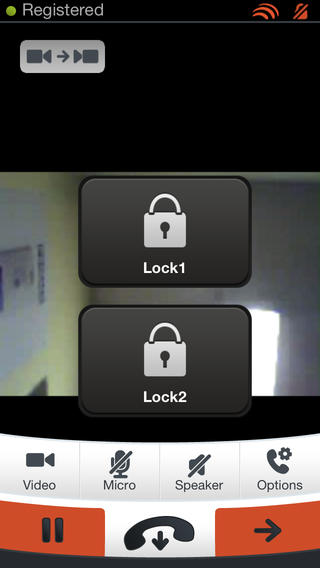 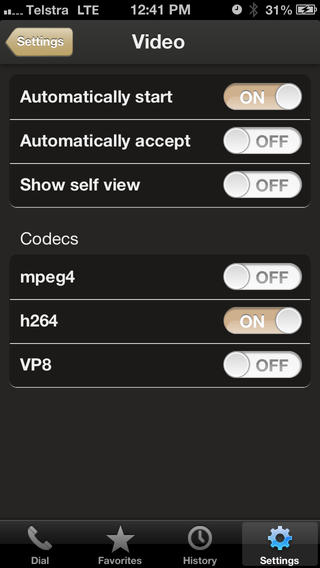 Video Stream From Inside